Fact of the Day

Runewords were highly popular in Diablo 2. Runes were socketed into items to “craft” a runeword which would give that item different stats. They were planned for Diablo 3 but never reached the final game. In Diablo IV, runes and runewords make a comeback. To keep the game world consistent, Blizzard appears to have utilised the same rune names and some of the same icon imagery we saw in Diablo 2. We don’t know the eventual number of runes or exactly how they’ll function as that is still be revealed. Will there be different grades of runes, can they be removed or which items can they be placed in for example.  Find out more in our runes & runewords section. 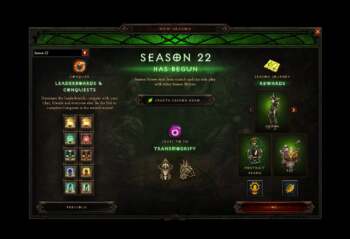 Blizzard is gearing up for the next Season for Diablo 3, Season 22 – Shades of the Nephalem. Find out what’s in store for this season later this month. 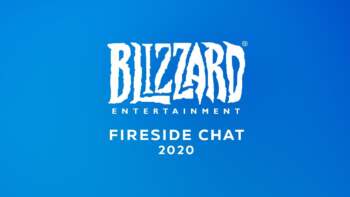 BlizzConline will be free next year says Brack in Fireside Chat

Author: Rush Published Date: November 3, 2020 Leave a Comment on BlizzConline will be free next year says Brack in Fireside Chat

BlizzCon was canceled this year with an online version called BlizzConline coming next February so it’s great to see Blizzard deciding to make it free next year.

More... BlizzConline will be free next year says Brack in Fireside Chat 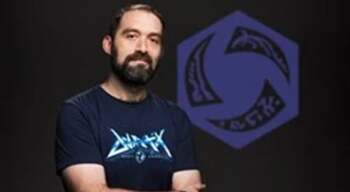 There’s been some shuffling around of positions at Blizzard recently, and for Diablo 4, David Kim has left the team and been replaced by Joe Piepiora.

The Diablo community management team has expanded with the addition of Tom Powers. Some of you may not know Tom but he’s been part of the Blizzard team for a while. 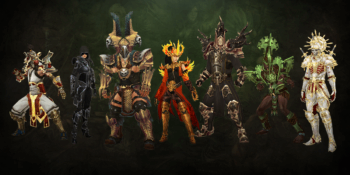 It’s almost time for Season 21 to come to an end. Blizzard has posted a confirmation of the dates and times for each region. 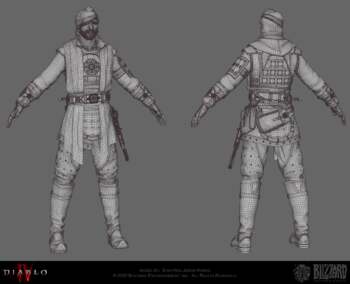 How they modelled Diablo 4’s “By Three They Come” cinematic

Over on Artstation there’s a great piece on how the team behind the “By Three They Come” created this cinematic. This cinematic was probably one of the best Diablo cinematics we have seen in years. It’s not surprising when you find out how long it took.

More... How they modelled Diablo 4’s “By Three They Come” cinematic

The Diablo 3 2.6.10 PTR has been extended for an unspecified period due to technical problems. Blizzard is now in troubleshooting mode to get these resolved.

Some big news coming out this evening that will affect all Blizzard staff based in Paris. It’s come to light this afternoon that the Activision Blizzard offices based in Versailles are to close down completely. 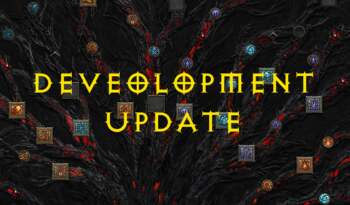 It’s finally here, the next Diablo 4 development update. Game Director Luis Barriga introduces this latest installment which covers the new skills and talent systems which is literally a new tree. They also look at a new Sorceress Enchantment System and briefly touch on the end-game progression system.

Blizzard continues to crank out testing sessions for Diablo 3 and the next one will be for patch 2.6.10. This will apparently be a short test and they’ve posted details of what’s on offer.

The Player versus Player thread A soldier will fight long and hard for a bit of colored ribbon. bloody ears!!! - Napoleon Bonaparte Why PvP? It’s a LOT of fun, it pumps you full with adrenaline, it’s a great excuse to make some awesome characters and one more cool thing… [Read more...]

Role PM's will be going out soon, in preparation for the game starting after the end of D2DC's game. This game will start with a Night Phase Start Players: 1. Noodle 2. Tears85 3. Logoutzero 4. D2DC 5. Pyrotechnician 6. Luhkoh 7. Zemaj 8. Leopold Stotch. Disclosure: No bus driver… [Read more...]

Hi All Welcome to the new site! I will continue to update this thread as I transfer things over and have discussed links etc with Maxicek. Please let me know what you think of the name and we can change it if there is some agreement on something else, this… [Read more...]