The Diablo 2 Resurrected Beta got underway this evening and it was going relatively well early on until more people started to join.

As expected when Blizzard launches a new product into beta, there are usually a few issues. The main one has been connecting to the Battle.Net servers, especially in the EU region.

region from EU to US for the time being. This is done on the Battle.Net launcher, the small globe icon just above the big launch button.

The other issue that appeared early on was the report bugs button in-game was bugged. I think this may be fixed recently, however.

Overall, it’s not been too bad a start for the beta but no doubt there will still be plenty of bugs to squash in the weeks ahead.

If you’re wanting to brush up on your Diablo 2 or are new to the game, make sure you head to the PureDiablo Diablo 2 Resurrected section and the guides section. There are 150+ guides in there to help players. 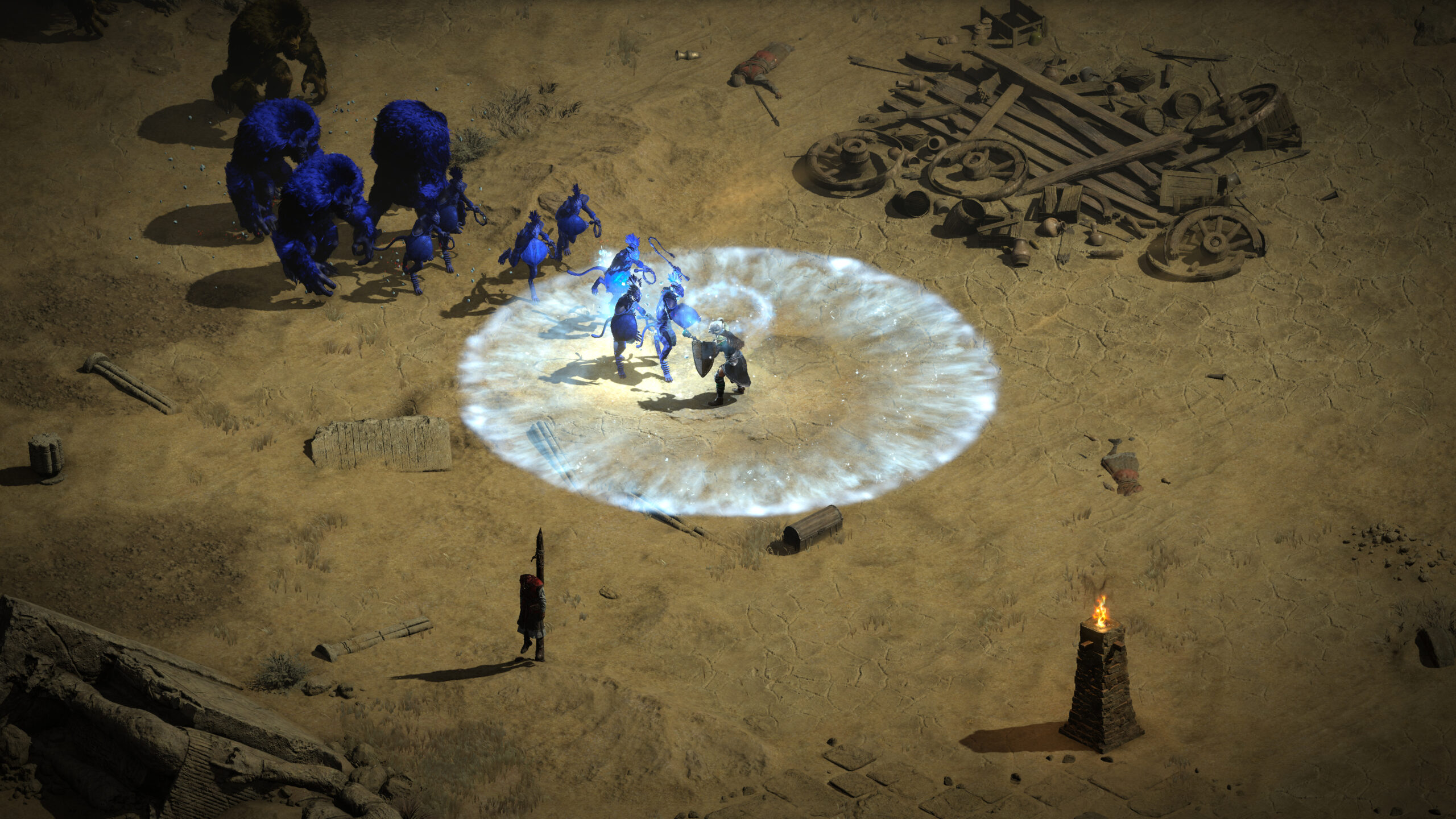 The beta kicks off with a few glitches.

I can't get the game to launch... I'm not sure what I'm doing wrong and it keeps giving me a crash report

Have you tried a different region?

I'm playing the game on the PlayStation pro and I've noticed it is a bit laggy. I'm going to try changing regions like you suggested and give it a shot. thank you

I think console owners have been experiencing this in general. The game may simply need more optimising.

Joe and Rod talk about combat in this latest interview segment and it’s all about making the combat feel more grounded.