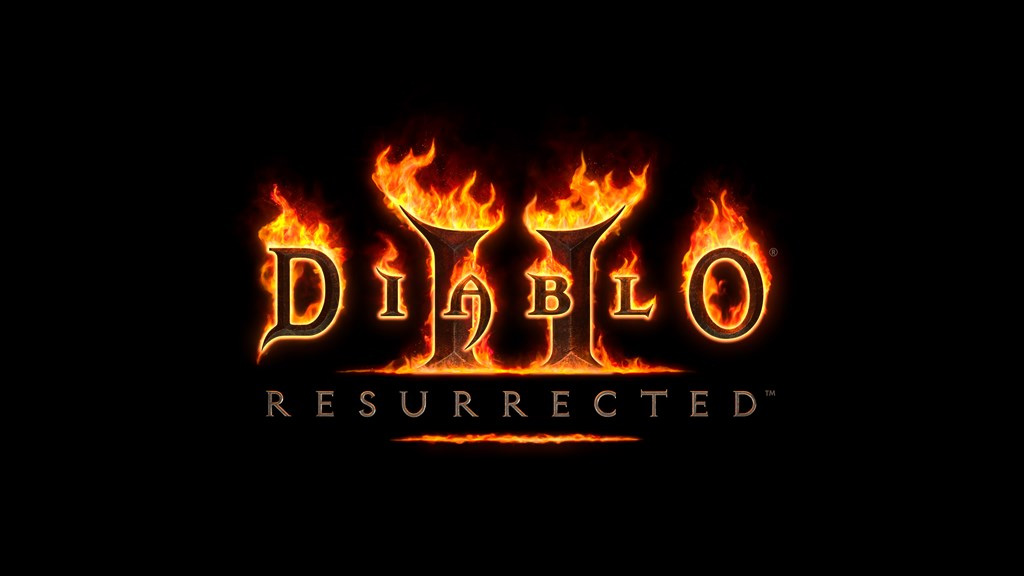 This slice of news has snuck under the radar, mainly because there’s not been a big song and dance about it from Blizzard PR. Perhaps some sort of press release will appear at some point.

Through various Blizzard staff tweets late last night, they revealed that Diablo 2 Resurrected has sold 5 million copies since its launch back in September 2021.

Now let’s not forget that Diablo 2 was one of the best-selling PC games of all time and I’m actually a little surprised it’s only sold 5 million considering the marketing push behind it. It’s also on multiple platforms so I would have thought that with all the new potential players it would have done slightly better.

Perhaps I’m being a little optimistic about potential sales numbers considering the game is now 25 years old. We also have to take into account the number of veteran Diablo 2 players that did not want to make the jump to the shiny new version and there are quite a few of those.

Still, it’s a good solid number of sales for a game that’s up against so many new titles hitting the market every month so congrats to Blizzard for releasing a really solid remaster of a classic.

While 5 million is a lot, it sure feels deserted with so few public softcore games. The balance update helped, but there's still not even 100 games between all difficulties, and a lot of them are worthless trade games or people solo magic finding.

No surprise to me. They took one of my most favorite games and made it more favorite-er.