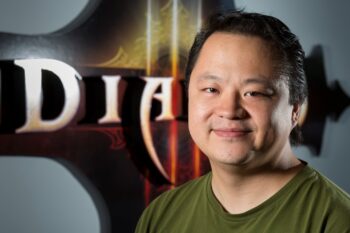 Diablo 3 has always criticised for not following a lot of Diablo 2’s design models and instead carved its own path in the franchise. Diablo 3 just didn’t tick all the boxes Diablo 2 fans had expected and not everyone stuck with it after its release. It was a decent game, it just wasn’t the Diablo many were expecting.

In an update on Twitter today, Wyatt specifically addresses the Diablo 3 auction house and how the game was never designed around having an auction house.

Diablo 3’s tuning (Inferno and such) was not intended to drive people to the Auction House, it was intended to require farming. We used Diablo 2 as a reference. In Diablo 2 you cannot play straight through Normal, Nightmare and Hell. During internal testing the AH did not exist.

In Diablo 2 your progress starts to slow and some amount of farming becomes required. You replay zones, farm bosses, and get better gear so you can get farther through the Acts of Hell.

Testing Diablo 3 prior to launch was much more akin to playing SSF. Internal testing didn’t have an AH, and we didn’t have thousands of players interacting. I spent endless hours playing internal builds farming bosses through Hell and Inferno prior to D3 launch.

First important design lesson is obvious in hindsight – we should have had more public testing. We had public testing available up until Skeleton King which was nowhere near enough.

Public testing needed to include more of the content (90%+), needs to go for longer (on the order of months), and we needed to build more time on the development schedule for “soup tasting”.

When building out a schedule for games at this scale, one needs more buffer time for “major design pivots based on lessons learned”. This buffer time should be on the order of 2-3 MONTHS, not days or weeks.

It is extremely hard to be this disciplined in game development. When leadership gets together to review the schedule and there’s 2-3 months of “iterating on the game based on feedback from the previous beta” it is very tempting to try and reduce this.

Not sure if people outside the industry could ever truly appreciate how difficult it is, but those who have lived through a game lifecycle can imagine how hard it would be to defend even a 6 week gap in the schedule where there are no concrete tasks.

The second important design lesson is that your game, the features, and the tuning are not perceived through design intent, but through the lens of the features provided to the player.

It’s all fine and well that I say we didn’t tune D3 around the AH, but by providing one, players are going to use the tools that we provided (as they should!). Players generally follow the path of least resistance and in D3 that was the AH, your design tuning intent be damned.

At the time we naively thought “We’ll tune the content hard and people who choose to play SSF will find the game challenging and those who want to engage with the AH can do so”.

Regardless, it still irks me when I hear “D3 was tuned around the AH” or “D3 made you use the AH”. I get why people say that, but a more technically correct phrasing would be “D3’s tuning drove players to the AH” or “The accessibility of the AH bypassed the normal reward loop”

He’s right when he says the game needed more testing i. When we were at Blizzard North testing Diablo 2 for a few days we went beyond the first Act which really helped us get a feel for the game and the mechanics.

I do believe that Blizzard never realised how the AH would impact the game and economy when Diablo 3 shipped. It goes back to his point on testing and having a larger pool of testers that really understood Diablo. Specifically how people actually played Diablo 2 outside of the Blizzard bubble.

All this is now history and I’m sure we’re all hoping that lessons have been learned when designing Diablo 4. 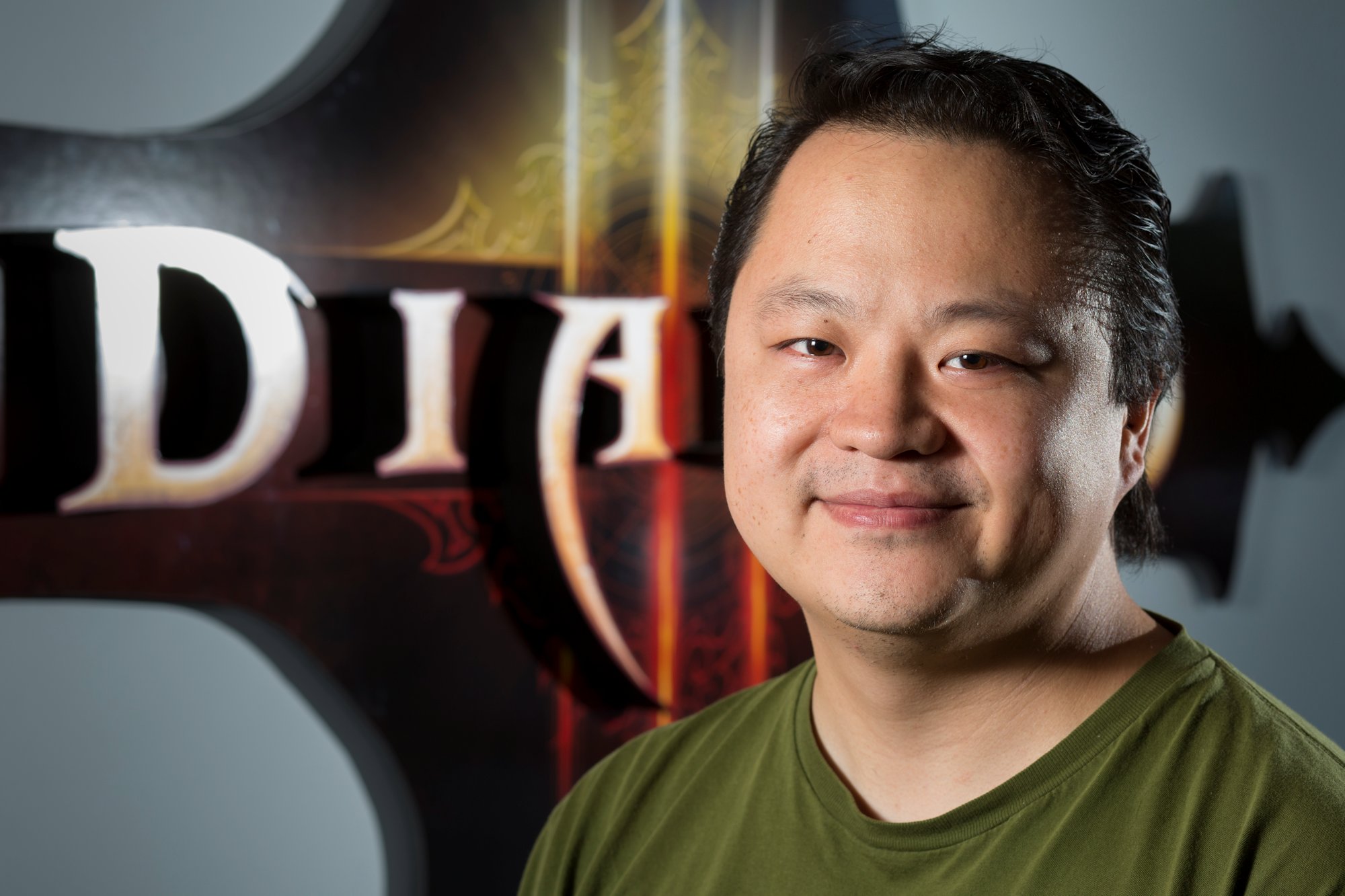 Remember the Auction House? According to Wyatt, Diablo 3 was never "tuned" around it.