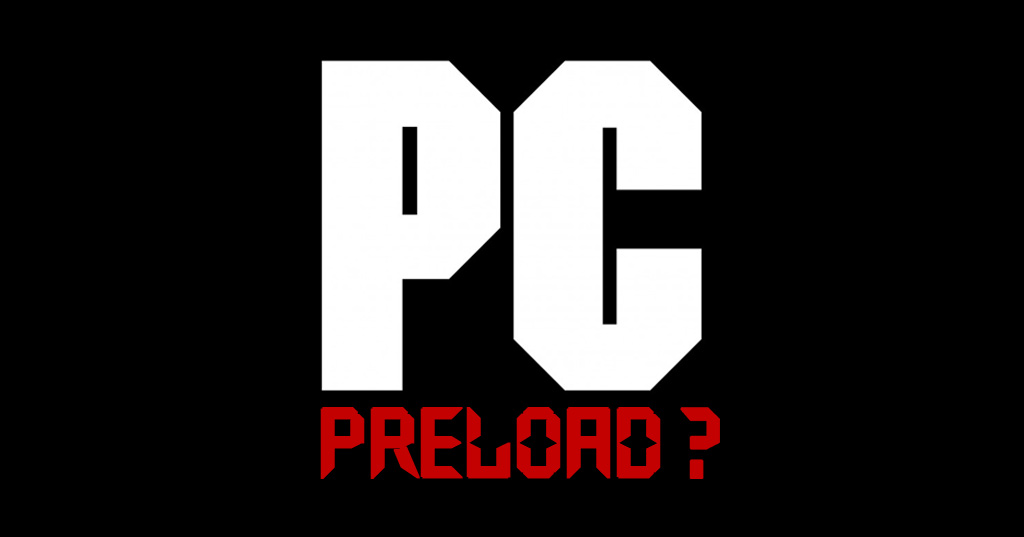 Where is the Diablo 2 Resurrected PC preload? It’s a question that’s being asked continuously this week.

Consoles have already pre-loaded and it’s got a few PC players flustered wondering why they can’t get it onto their rig now. The most recent update on the PC pre-load comes from Rod Fergusson and that was 19 hours ago from when this was posted.

So where is it? Well, it’s highly unlikely the PC preload is going to appear until the very last minute. Blizzard knows PC players are a cunning bunch when it comes to digging into game files. Blizzard will likely be holding off as long as possible to prevent some players from opening up the game files and digging around. Think of it as spoiler prevention.

It’s likely that there may be final fixes still being added which can be deployed easily on the PC version but not so easily on the consoles. Blizzard has Sony and Microsoft to deal with. Consoles could end up with a day one patch adding any final changes that were made for the PC version.

That said, there is going to be a  point where they have to push the button and that could be 8-12 hours before the actual launch at 8AM PST/11AM EST/4PM GMT/5PM CEST.

We have seen many past PC title releases being held back tight until the launch time but that’s unlikely based on Rod’s cryptic comment in the tweet. We hope at least.

The Diablo 2 Resurrected PC preload will come, we just have to be patient. Keep your eyes on your BattleNet launcher button. It might be an idea to close it completely and reload it periodically if you’re really excited to pre-load the game. We will of course let you know here in the news as soon as we spot it.

For now, be patient. We’re almost over the line. While you wait, head to the Diablo 2  section, the forums, or drop into Discord.

Funny that it became available like 20 minutes after you posted this, haha.