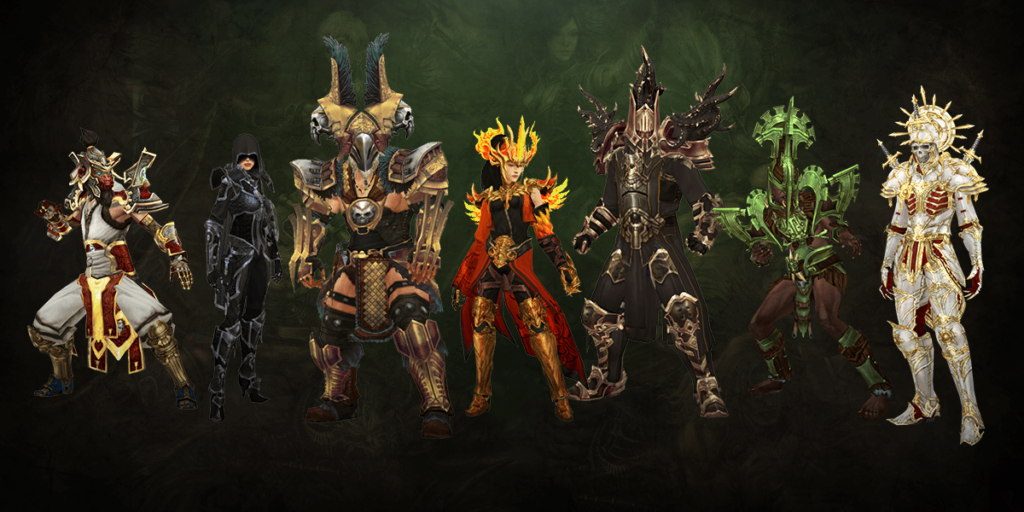 You may remember a few days ago Blizzard said they were taking a look at Diablo 3 Season 21 after a barrage of complaints. Today a hotfix was applied.

The changes that have been applied are as follows but there is an exploit in play they will be addressing shortly.

This morning we launched a hotfix to address updates for Season 21: Trials of Tempest. Thanks to your feedback, we’ve been able to focus on audio and visual accessibility issues and the functionality of the Seasonal Theme procs. FYI, as a hotfix, you will not need to update your game. Simply exit out and re-login to grab the update.

• Lightning flashes will no longer occur when the seasonal effect for Lightning Breath and Tornadoes takes effect.

• Audio horns has been removed from the PC version of the game. Console versions has had horns replaced with a light drum.

• Pets can now generate stacks of the Seasonal theme.

• Players can no longer carry a Seasonal theme effect to trigger outside a Greater Rift to only have it begin inside. (Tornadoes, Snowball, Fire Wave)

• Pets no longer proc the seasonal theme in set dungeons. This is to address the issues of users having issues completing set dungeons.

As the season progresses, we welcome more of your feedback and want to give a big thanks to all of you for helping us get here – See you in hell!

On top of the issues with Season 21 there has been an exploit that has been identified with stacks.

Locking this up as we have an incoming hotfix to address a few items.

Then this popped up…

Per the design from the design team, the seasonal buff being passed around in groups is working as intended.

As noted in the hotfix items that Rich posted, the idea that you can grab stacks alone outside a GR to take them in and clear things correctly is not.

Season metas will change with each season.