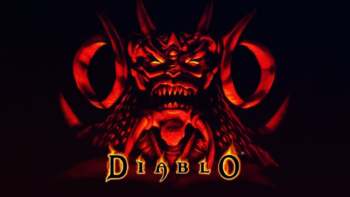 While most of you will be firmly engrossed in Diablo 2 Resurrected, if you’re looking for some more nostalgia, a new version of DevilutionX has been released. If you’re not familiar with DevilutionX, it’s described as :

DevilutionX is a source port of Diablo and Hellfire that strives to make it simple to run the game while providing engine improvements, bugfixes, and some optional quality of life features.

DevilutionX 1.3.0 is now available for download and now includes loads of extras including

These are just a few of the updates which also include a load of bug fixes and new features. The latest update is available right now on Github. 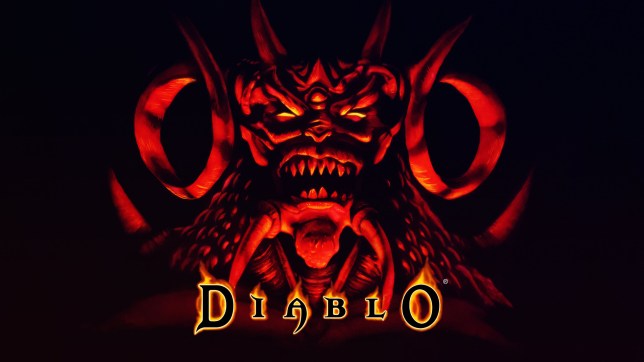 A new version of the DIablo 1 mod now comes with Android support and much, much more.