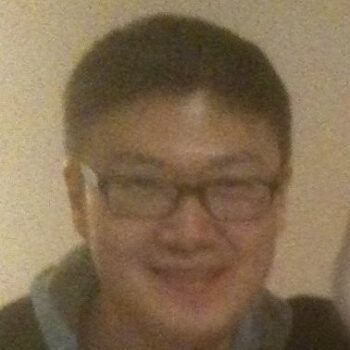 Peter Hu, who worked on Diablo 2, Hellgate London, Torchlight, and Marvel Heroes, has been answering questions.

We first met Peter when he was at Blizzard North as a programmer and he was our main guide when we were there testing the original Diablo 2 Beta. He’s been in the world of game development for many years.
Since leaving Blizzard, Flagship Studios, and Gazillion, he’s been working on his new venture Rhino Games which was established in 2016 and who are based in San Francisco. Rhino’s current project is the CCG Mythgard which is available on Steam, iOS and Android.

Today Peter shared some of his experiences working in the industry and his work on ARPGs including Diablo 2. There were quite a few questions asked in the AMA but here are most of the choice questions and answers from the session.

The AMA is currently available here.