Some of you remember how this goes, for others, I'll give an explanation:

The object of this game is simply to post a pic that beats or owns the pic before it, for example if I post a pic of a flame thrower someone might post caption cold with his freeze gun, or a pic of an open fire hydrant.

Someone posts a pic of bullets flyinig, an obvious counter would be Superman or Neo stopping bullets with his hand, kryptoniite counters Superman, and Agent Smith is a good counter to Neo.

There are obviously some really big ones used, like unicron or the death star etc, etc.

You get the idea.

Be careful linking pics, some sites might have nasty filters or blockers, it's best to use a free hosting site like imageshack or Imgur or some such. 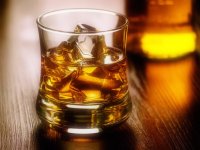 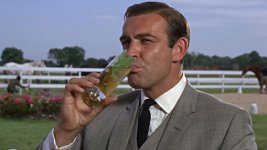 Is that a mint julep? 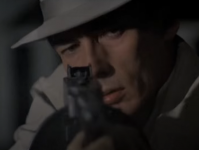 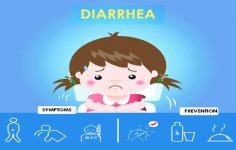 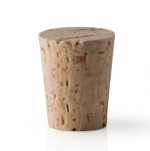 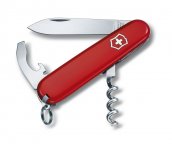 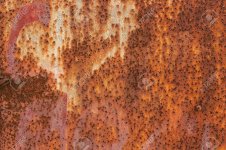 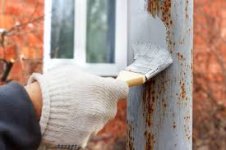 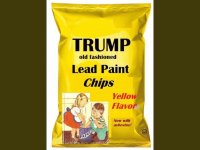 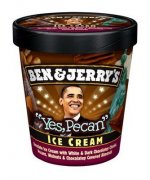 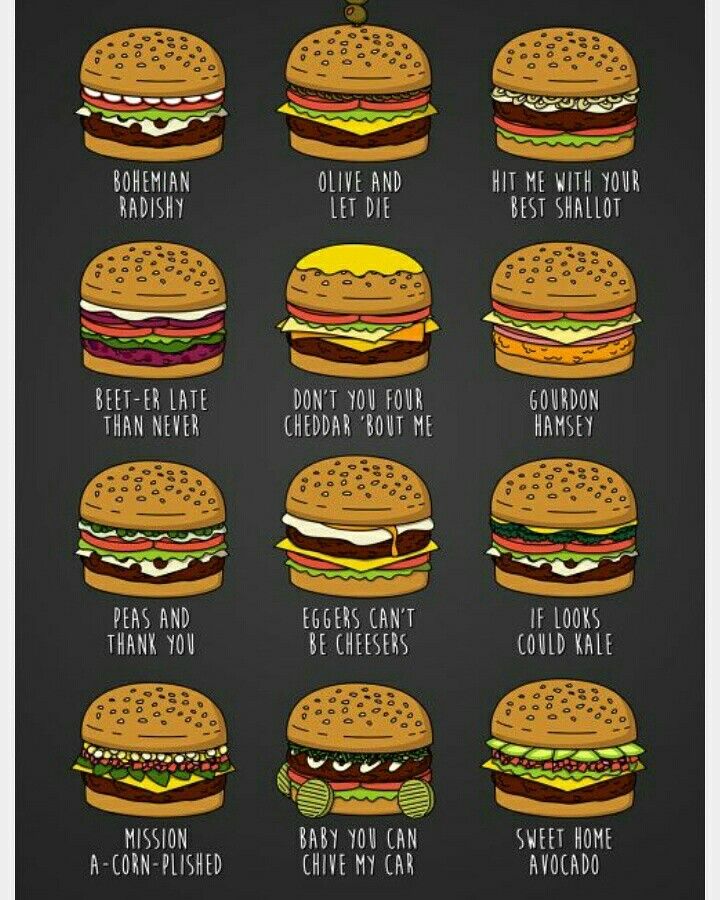 Puns, was going off puns, y'all. 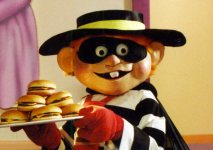 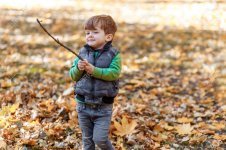