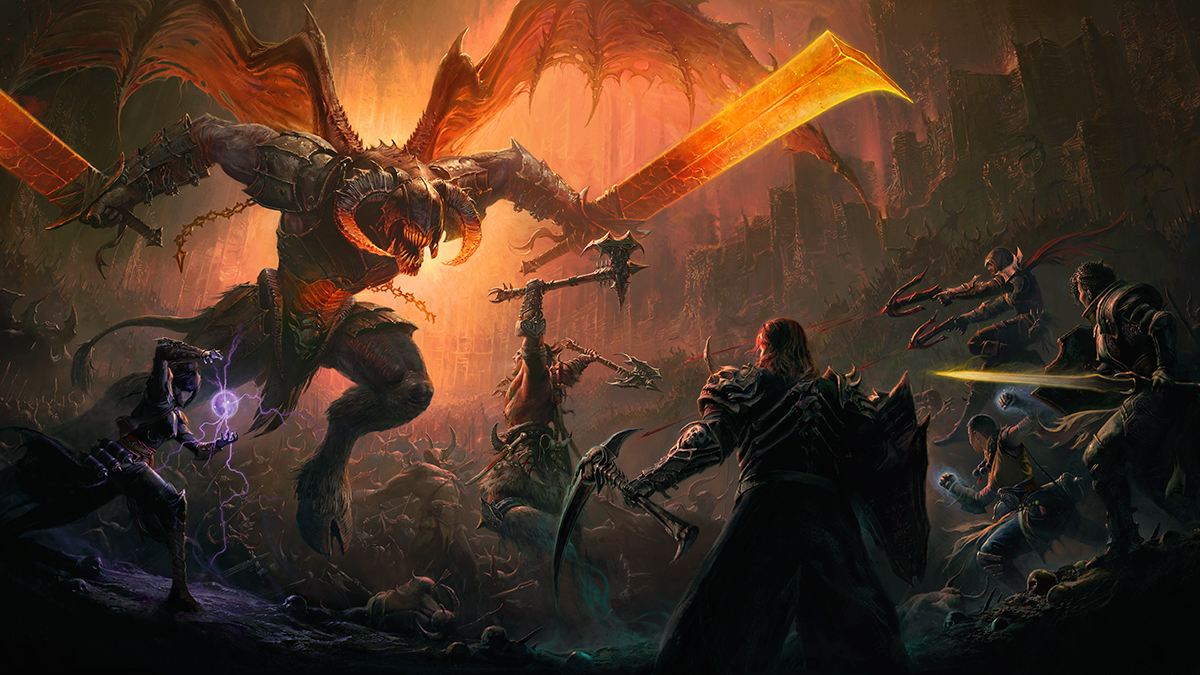 Netease has announced that the Diablo Immortal China release has been delayed just days before launch. Official word on the delay cites issues with the game they want to resolve prior to launch including further optimisation and game-play improvements. There had been comments circulating that the delay was due to complaints about the monetisation model <a title="" class="read-more" href="" aria-label="More on ">Read more</a>