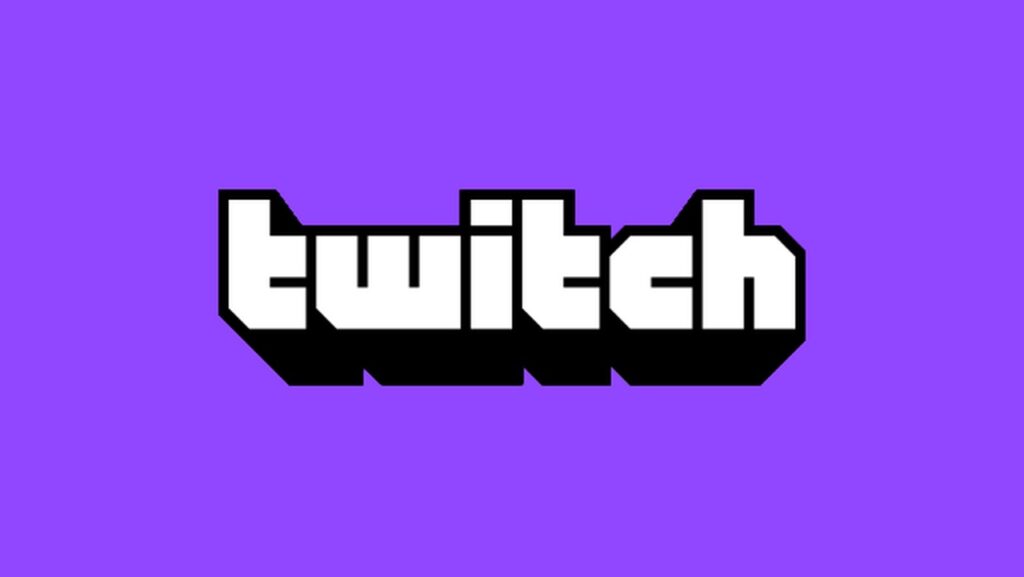 There’s been a large Twitch hack. I know this is not directly Diablo related but treat this as a public service announcement if you’re a Twitch user.

Twitch has yet to put out an announcement to users as it’s believed that no user data has been stolen, but there’s no confirmation yet that user data hasn’t been grabbed. Hackers managed to get their hands on the following:

This is quite a serious breach and theft of IP. The hackers have now made all the stolen information publicly available via a torrent. Apparently, this is just the first part of the 125Gb of data that’s been stolen.

According to the person who posted the information on 4Chan, the release of the information was to, “foster more disruption and competition in the online video streaming space”.  The information leaked also included earnings from some of the top streamers and the numbers are quite something as you can see in this tweet.

The gross payouts of the top 100 highest-paid Twitch streamers from August 2019 until October 2021: pic.twitter.com/3Lj9pb2aBl

It’s thought that Twitch was made aware of the breach as early as Monday this week and Twitch has yet to inform its users of the breach. We would recommend changing your passwords if you’re a Twitch user. It seems that there may be more to come on this in the hours or days ahead so better safe than sorry.

So how much does the top D2 streamer make?

That's actually some interesting info. I knew of a small handful that hit seven figures. Didn't realize there were over eighty of them.

It's mind-boggling, and a lot of these guys are quite young, Looking at the top individual earner on Wikipedia, he's 26, and to me looks like he's had some psychological issues dealing with his fame. And of course outside of the "gaming" community no-one has any idea who he is!

My boy Asmon is on that list. Poor guy all ready has enough crap to deal with. :(

My boy Asmon is on that list. Poor guy all ready has enough crap to deal with. :(

Yeah, I had heard he was having some issues of a personal family nature. Don't know the details beyond that, but something like this certainly won't be helping matters.

I don't know what Twitch is exactly, so I'm probably safe.

Generally speaking, it's the place for people to watch other people play games rather than play them themselves.

Or girls in hot tubs advertising for their OnlyFans while pretending to be gamers. That was a big thing for a while until the advertisers started pulling out, so Twitch moved them to their own channel and the next big thing became girls licking plastic ears. :whistle:

ASMR. Basically what they do is lick and suck on a microphone shaped like an ear while whispering sweet nothings into it to give people tingly feelings.

Yeah, it's as weird as it sounds. But hey, whatever floats your boat. :cool:

Oh yeah, ASMR is strange to me. Don't ever look up mukbang on youtube.

Yeah I changed my password and streamkey, was already using 2FA but the password is now north of 55 characters. Don't think I'm quite challenging that leaked list mind lol, very lucky to get 20 viewers - I do it more to show of D2R and PD2 to people who are maybe new to the game and to play with friends.