Couple days prior to the season start for the first D2R ladder the Diablo we got some news from Blizzard. That is that Diablo Immortal will also launch on the PC at the same time.  The open beta is also coming up soon with a launch date of June 2nd, which is in two weeks from this post. That was an unexpected twist, but it appears they are still content on making mobile a thing at Blizzard with the announcement of the Warcraft-themed game titled: Warcraft Arclight Rumble.

Diablo Immortal isn’t going to be something we dive into on this site as we got enough on our plate, but I wanted to let people know I plan on giving it a solid go on the 2nd/3rd when it goes into open beta.

I’m going to use a Monk as I always enjoyed the play style in Diablo 3.  My first toon in Diablo 3 was a monk that used a staff.  Then I made a new monk.  One that uses two weapons.  Lastly, I made a defensive one that used a shield.  I know, I could have respecced, but my Diablo 2 different build playthroughs were still important to me.  Too bad the game really wasn’t balanced for the way I played it.  I was effectively stifled due to not just grinding with one toon and the gear treadmill was really tough back then the way you had to grind in specific areas to find minimal improvements.  Here is hoping Immortal is a bit better.

If they do offer a battle pass and season 1 out of the gate, I’ll grab it to report back on whether I found it useful or not.  Check back in about 5 weeks for that Immortal overview.  Looking forward to playing some Diablo Immortal as I have seen very little of it other than what was shown at the last streamed Blizzcon.  I want to see the game in action and truth be told the group content has me intrigued to test out and play.

Incidentally, our current poll is asking whether you will dive into Immortal. Cast your vote while you’re here.

In my last article here as well as one of my last posts in the SPF, I was stating Battle.net really wasn’t for me and I was about to give up.  Then my buddy and I finally got a bit of time to actually play together.  Okay, I missed this part. Now all I need to do is to get a few more of my friends in and I’ll be golden for some runs.

I’m playing my Fendazon who is using mainly bow skills due to the rest of my shotty equipment and I can’t tank as well as I should be able to.  My buddy also dropped me off this little item called a Buriza he found on his sorceress during the first week.  My character is solid and can handle any run as long as I’m steady and patient.  I made the mistake of making an Obedience in a Superior Mancatcher.  This was not a smart idea as the repair cost is about 200k.  I have a new base and will make a new one as soon as I get that Fal.

So, we are complementing each other, though most of his time is on Switch, and I just can’t get into it on there.  For those sessions, it’s usually just helping out with something.  He is running a Pure Holy Bolter.  We took down a Dclone together on Sunday as well.  He healed me while I smacked that demon spawn in the face with my spear.  Not bad for two non-standard characters.

Speaking of the Annihilus Charm, I even got a couple more charms by popping in and joining the D2R Clone Hunters Discord channel that Nokk suggested for me.  Nice people pop in and lend a hand and you get a nice little charm, hopefully, better than your last.  Still waiting on getting that Torch though.  That is my next week’s goal.  Probably farm keys and trade a set +2 or so for one.

There are tons of friendly people willing to lend a hand if you know where to look, from free items, to help with rushing and clones and whatnot.  Reminds me of days in MMOs, but now in an ARPG.  Get in, get out, give a hand and hope someone returns the favor when you need it.  I dig it.  Now if I could only get a few more GG drops my way. 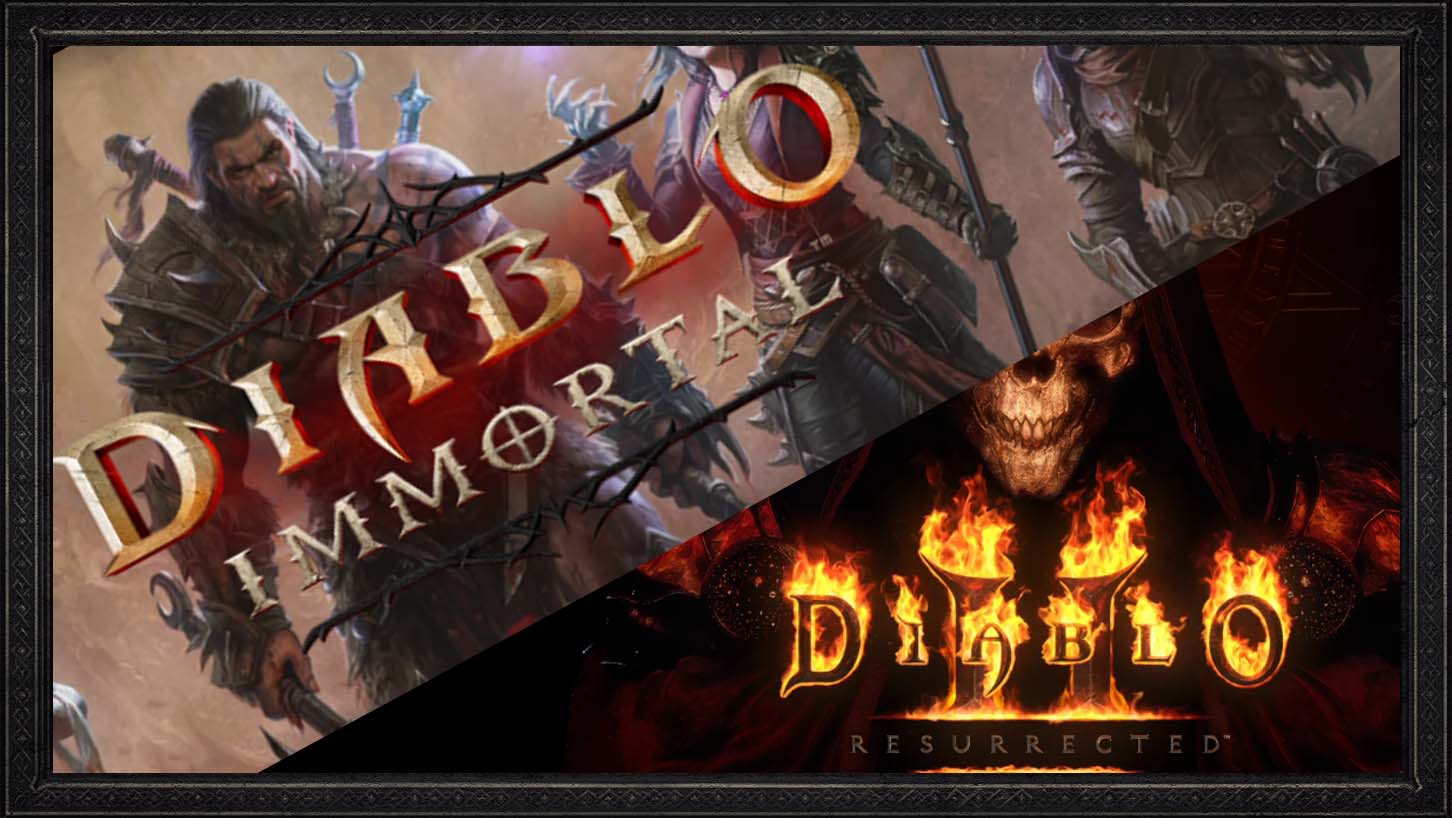 Vangs shares his thoughts on Immortal coming to PC and going back on BattleNet.

Clarification on Season 1 Runewords not moving to non-ladder 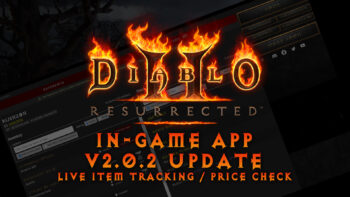