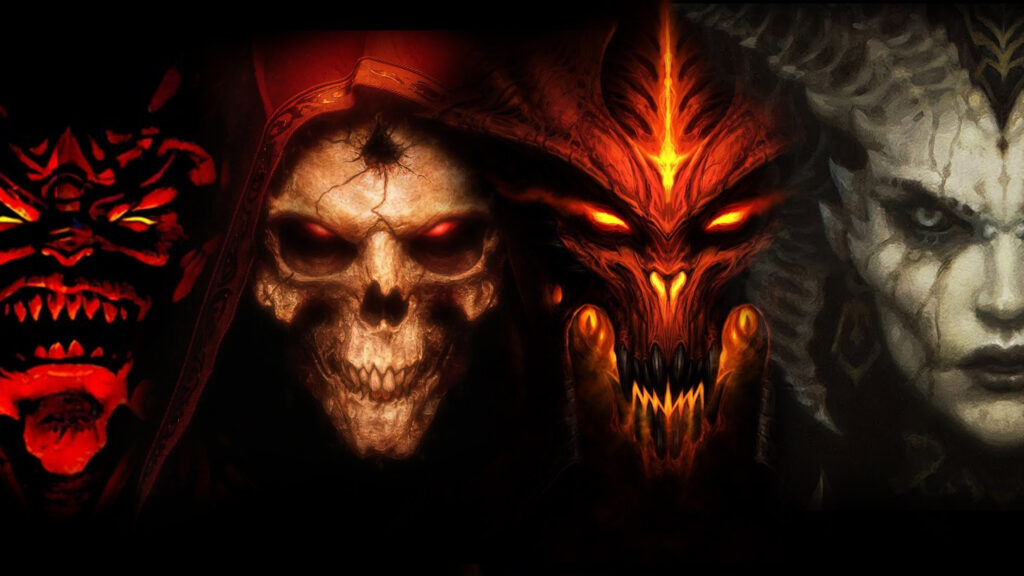 It’s been a busy week for the Diablo franchise and here are some of the standout things I’ve been following.

The new Diablo 2 season is in full swing.  I loaded up the game the other night and created an assassin on my switch and was promptly greeted to a full game while I walked around and leveled up a bit.  The next night, furthering my small gains I decided to join a free item game, grabbed a few low levels, albeit useless items, and then proceeded to join a game in which we killed our favorite blacksmith, Griswold.

The race to 99 was secured by SCLlama.  I congratulate him for achieving that in a total of 6 days.  Overall, the amount of people playing two weeks in is still high while we all eagerly await the next game coming soon.  The hardcore race is also over prior to this article going live and congrats to AccoPala for being the first to ding 99 on that mode.  Speaking of the next game, it looks like the endgame beta has started as some people have shared, they are playing it as Rush kindly informed us a couple days ago on Purediablo as well.

First, if you’re reading this article and you got into the endgame beta, congrats!  Hopefully, a couple of us around Purediablo staff or the Podcast crew got in as well, and if they did awesome! I know when the open beta comes around, I’m sure to play a ton when I finally get my chance and I hope that everyone who got in this round provides great feedback, especially the members of the crew.  Fret not if you are not in yet. Some people are stating they got an invite and never got the original one back on September 19th from what I’m reading in Discord and Reddit. Hopefully, these folk are not giving false hope to those who didn’t get an invite to the beta yet. However, it would make sense since if you don’t get an invite by November 18th, you’re not in the beta based on the information we have.

That said, there are numerous leaks making the rounds with a big one being leaked prior to the end-game beta and I’m going to dive into one.  Note:  We are not showing any visuals, but feel free to search them out on your own.

All the skill trees were leaked, and I had a chance to check them over.  The tree is not in-game footage and was redone but laid out as it is in-game. They were rough with numbers and formulas that may or may not be correct by the time the game ships and the beta progresses.

It appears like Blizzard is taking a similar approach to Last Epoch with the skills by having each skill be augmented by going down a path once you unlock that skill.  If this is the correct skill tree it looks good, but not to the depth of Last Epoch either as you could totally change skills just as you did with Diablo 3 skills.  It seems based on looking at these, most of the skill changes consist of enhancing a skill further by customization devoted to minor tweaks to damage or an alternative option such as stunning a monster.

Other tidbits we get from the tree:  Around 25 skills it appears you can focus on with some allowing more skill points.  We don’t know how many points can be placed in each skill though and how each point impacts the skills. Another point of contention is how are resources are gathered.  It looks like the game is going the D3 route and having a basic skill that I would surmise is a resource generator, this is how it looked in previous developer updates too where we saw the skill names.

I will be honest; I miss the basic mana pool for D1 and D2.  I felt the system just made sense based on the storyline.  All Nephilim have powers and they have to fuel that power by channeling energy.  I know we have resource cost reduction somehow, probably same terminology as D3, but mana just felt right.  Maybe because I played MTG for years too has an impact on what terms and functionality I like.

Not wanting to fully leave out this game, but it had a pretty well-received update and has a Halloween event starting.  If you’re still digging this game or need some time to kill waiting for something and want to slay on your phone, which you do have right?  Well then hop in and join the fray until something better comes along such as Marvel Snap maybe?

On a closing note, since I mention Last Epoch above:  I really wanted to love Last Epoch, but the delay in getting any working MP out really killed it for me, though it looks like it is finally working in an alpha state and online constantly. I backed it on Kickstarter and played it initially, but the game just is off even. Unfortunately, it looks like it might be in a great state around the time D4 finally is in open beta or launches, and well, we know what is going to get my gaming time, and it isn’t Last Epoch.

That’s it for my look at the Diablo franchise this week. Thanks for reading. 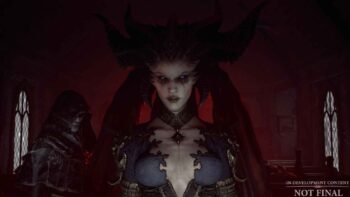 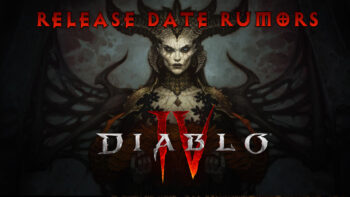 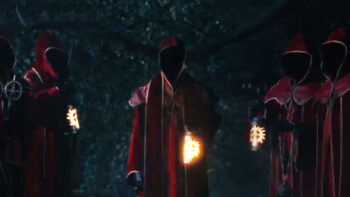