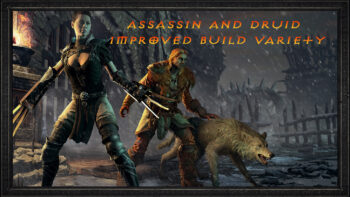 Vang takes a closer look at the Assassin and Druid and points out 2.4 changes players should take note of.

All the main Diablo 2 attributes explained. 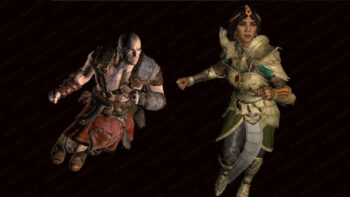 A Closer Look at the Diablo 2 Resurrected Characters

Diablo 2 Resurrected characters come under the spotlight as we take a look at their models and animation.

More... A Closer Look at the Diablo 2 Resurrected Characters 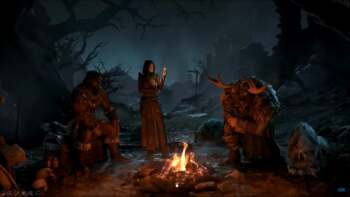 Which previous Diablo classes do you want to see return in Diablo IV?

So far we have three classes announced for Diablo IV, all classes that have previously appeared in Diablo games. Blizzard has yet to reveal who else will be added to the roster or whether completely new classes will be added. Assuming at least one other Diablo IV addition is from the previous games, who would … Read more

More... Which previous Diablo classes do you want to see return in Diablo IV?

Prior to the release of Diablo IV, a total of 14 classes have been playable. Many of the classes have appeared in more than one game or expansion with the Barbarian appearing in every version of Diablo if you include the Diablo 1 Hellfire expansion. For details on the Diablo IV classes follow these links: … Read more 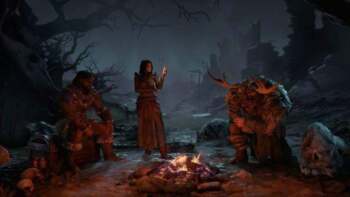 The Diablo 4 Classes include classes that have appeared in previous Diablo games. Find out about the new classes and the history of Diablo’s classes.