It’s now final there will be no personal Diablo 2 Resurrected loot at launch. This debate has been ongoing for a number of weeks now, especially from new players discovering the joy of Diablo 2.

There are definitely two camps in this argument. There are the players who have been playing the game for decades that don’t want anything changed. The other side is the players who can’t believe that game was ever released without personal loot drops. As we know this is more the norm these days in modern games where everyone walks away with a prize on loot drops.

The bottom line is, the way the game was designed works, and changing that now would in my opinion at least, fundamentally change the game and how players interact with it and others they may meet in-game. Then there’s the economy itself and how personal loot would impact that.

Of course, there are going to be some players that will be completely turned off by the loot system but that’s the game and the way it was designed.

That said, Blizzard may still look at it as an option to toggle personal loot on or off. It would at least be a middle ground if that does happen but would still have an impact.

Here’s the confirmation from Rod Fergusson.

Take a deep breath and relax. We're not doing it. I think it's ok to have the discussion and understand the implications and expectations of other players. You're literally fighting against something that isn't being done.

Hey, first, I only said it was a thing that we discussed and if we were ever to do it we would make it an option for the game you create so that people have to opt in to that style. But it's definitely not happening at launch. 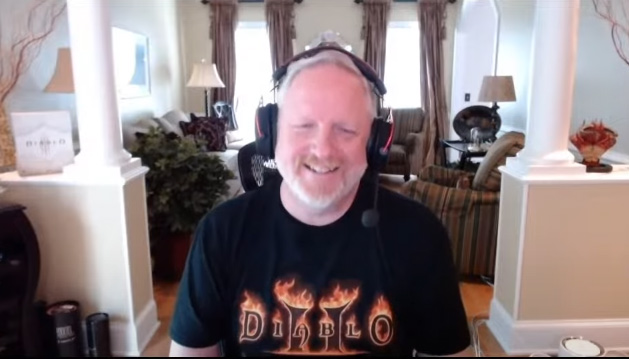 After much discussion Blizzard is not buckling on this hot topic.

Read it. My opinion - horrible idea.
1. If they were to implement it like they said "choose option when creating a game", that is every botters dream. 8x loot basically.

2. Personal loot takes away the fun.