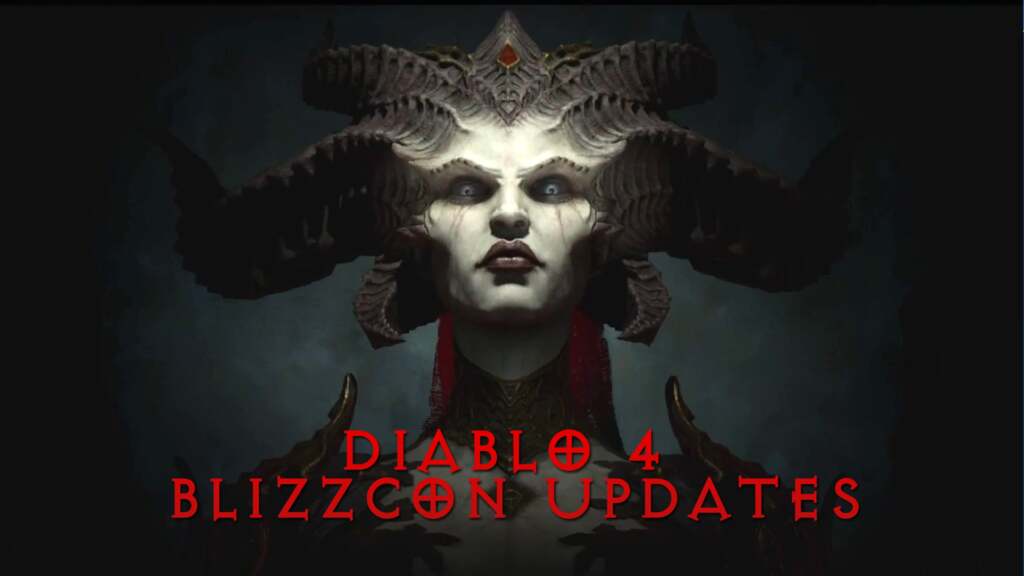 During the opening ceremony, the Rogue class was announced with a trailer and there are some new shots to enjoy too.

The What’s Next panel kicked off the Diablo 4 coverage.