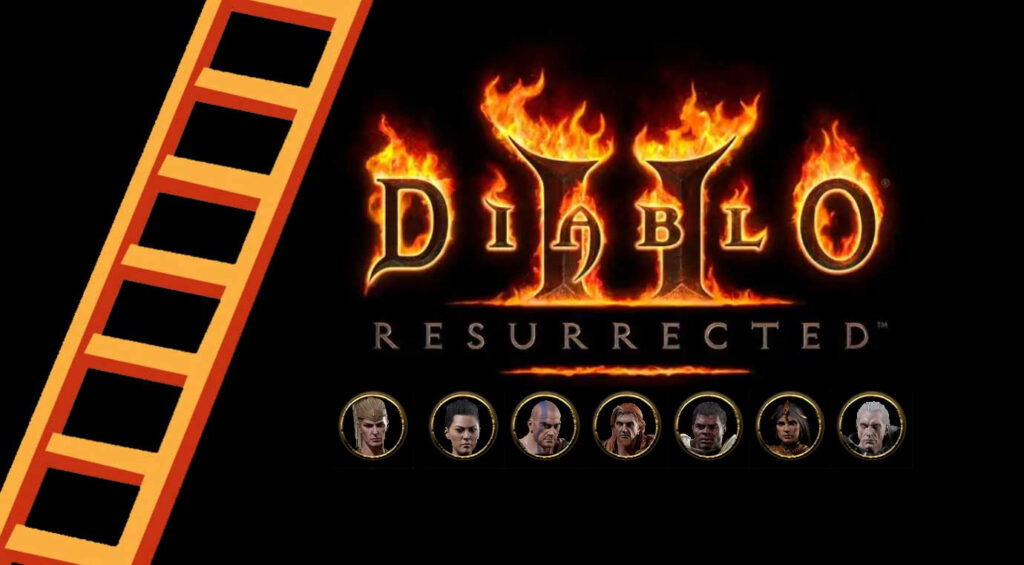 I play mostly on Single Player and do tournaments such as in my recent article that gave way to introducing forum rewards on this site.  I know where to level effectively and using that knowledge of the game these tips hopefully can help you maximize your playing time when ladder season 1 hits.  This is mainly written for people playing by themselves or with another friend or two. Ideally, the fastest way to power your way to the top is:  Get a group of 7 others, Discord it up, and Baal, Baal, Baal!

Ladder season 1 is coming up soon and depending on your goal for the start of the season this is your chance to maximize your wealth margin by exceeding when prices have not normalized.

So how do you get a head start?  With a little Energon and a Lot of Luck you can be rolling in wealth to get your build rolling.

The first question is what build?  A build not requiring physical damage will be the fastest as +skills of 5-10 of your main skill is rather easy to shop or gamble easily.  If still unsure, check out the guides here and pick the one you’d like to start with. Now that you got that down, you’re ready to roll.  Hop in the first full game you can get in, and you’ll want to hit level 8 or kill blood raven to hire your Rogue that will help you through Act 1 (or if you dropped in a game kill Andy and you got the quest completed hop to Act 2 to group your Act 2 with Defiance or Prayer).

When questing and leveling in normal: try to stay in full groups to maximize your time. Ancients can’t be done before 20, and little experience is granted doing Baal below 30-35.

Hop in the first full game you can get in, and you’ll want to hit level 8 or kill blood raven to hire your Rogue that will help you through Act 1 (or if you dropped in a game call kill Andy and you got the quest completed hop to Act 2 to group your Act 2 with Defiance or Prayer).

Good ranges to level up to on commonly farmed areas in normal are:

Increasing your magic find to get better drops:

First and foremost! Bug Andariel! Once bugged she provides the best drop rate of an SOJ once your magic find is up to snuff and you’re ready to endlessly run her.

Good character levels to be at for each act if your not not doing Baal runs out the gate:

The best farm target is usually Mephisto or Baal in NM unless your SOJ hunting, then bugged Andariel.

Once here you have a few options.  Hell provides a great deal of options, and this really boils down to what are your goals for the season on how you proceed.

With what Hell options you have you can formulate your plan with your first character.  Is it someone who is going to item farm or rune farm?  Key farming can be lucrative too as you can get a torch rather quickly from other players.  Whatever your goal for the season is, remember to have fun and a deeds is just another reason to pull an all-nighter after an untimely death. 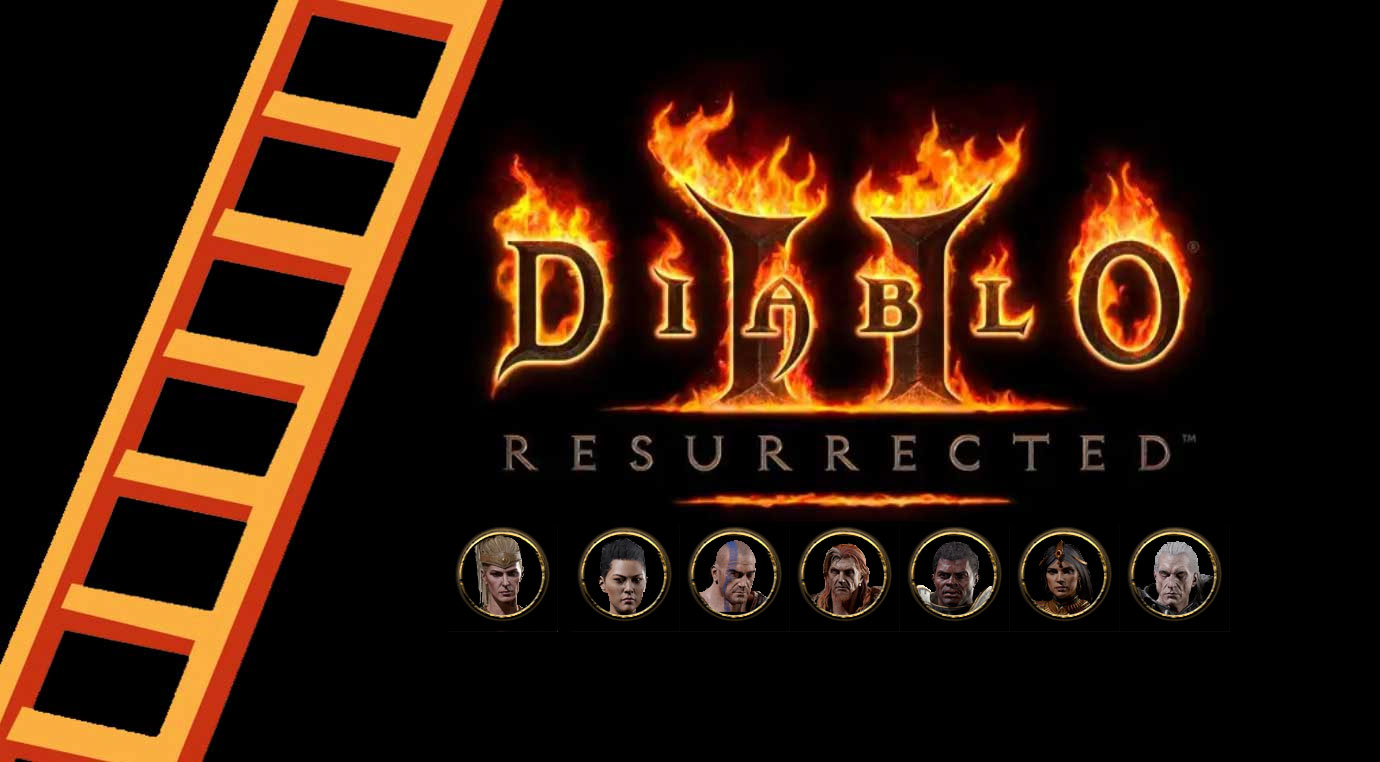 Are you ready? Vang talks you through what you need to be doing when it all kicks off.