The world in which the Diablo is set is called Sanctuary, it’s the physical realm of the Diablo universe. Below you will find the Diablo world map with key locations relevant to the lore.

Diablo IV promises to be a larger game world that will include more zones interlinked. The major zones announced to date include the following:

These five zones were revealed at BlizzCon 2019 when Diablo IV was announced.

John Mueller : You’ll be able to go from the tip of Scosglen all the way down to Kehjistan.

Created by the powerful race birthed from angels and demons, the Nephalem, it became their plane of existence. Sanctuary and the Nephalem spawned from the offspring of the demoness Lilith (see Diablo IV cinematic trailer) and the archangel Inarius.

Sanctuary was under threat from the High Heavens and the Angiris Council who felt it was an abomination. Tyrael was to take the great armies of the High Heavens (also called the Heavenly Host) and destroy Sanctuary.

Uldyssian,  once a simple farmer who discovered he had Nepahlim ancestry and set out to stop angels and demons from taking over Sanctuary, persuaded Tyrael that it should remain unharmed. As Tyrael had the deciding vote within the  Angiris Council, the world of Sanctuary was allowed to survive.

After the existence of Sanctuary was secured, Tyrael was ordered by his fellow angels on many occasions not to interfere with the mortal world. He has often disobeyed, fearing that Sanctuary would otherwise fall into the hands of the Burning Hells (the home of all demons).

When playing the previous games it’s not quite clear-cut where you are in the world but that will change in Diablo IV when moving between different zones will be seamless. This will bring changes to landscape weather and cultures. Blizzard is also adding mounts to the game to make traveling around the game world faster. 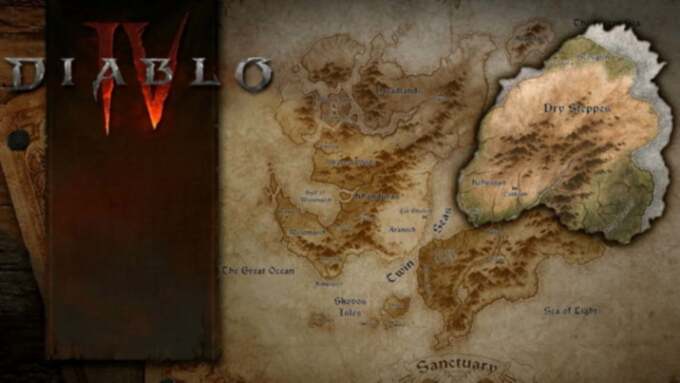 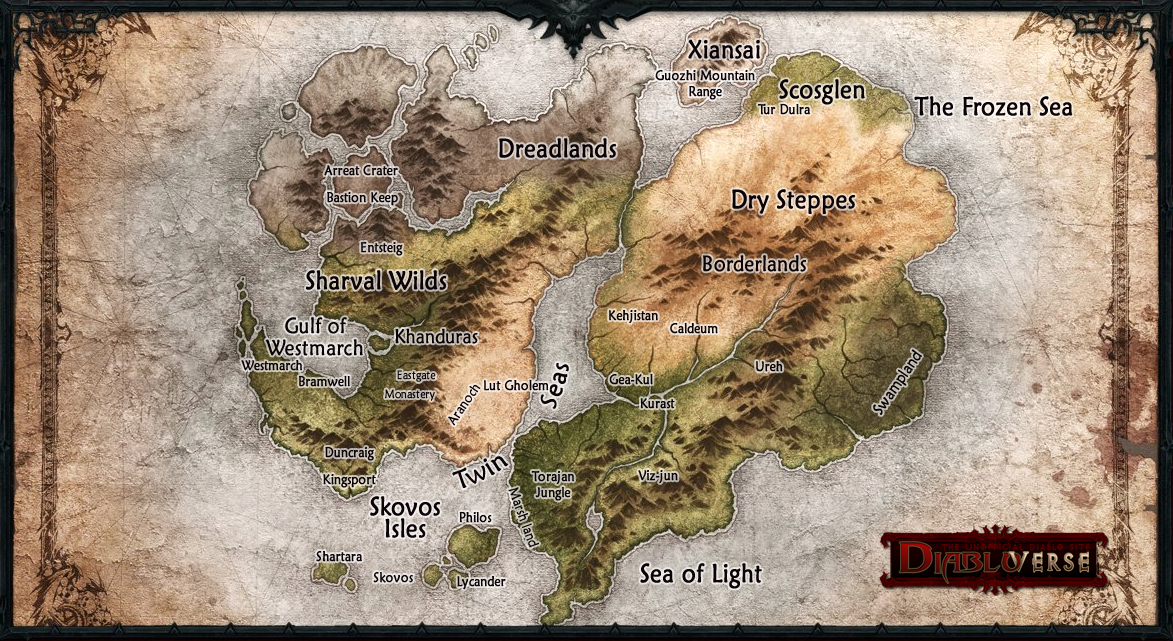 The world in which the Diablo is set is called Sanctuary, it's the physical realm of the Diablo universe. View the Diablo world map.