This job opening indicates that Vicarious Visions will also be working on Diablo 4 in some capacity. 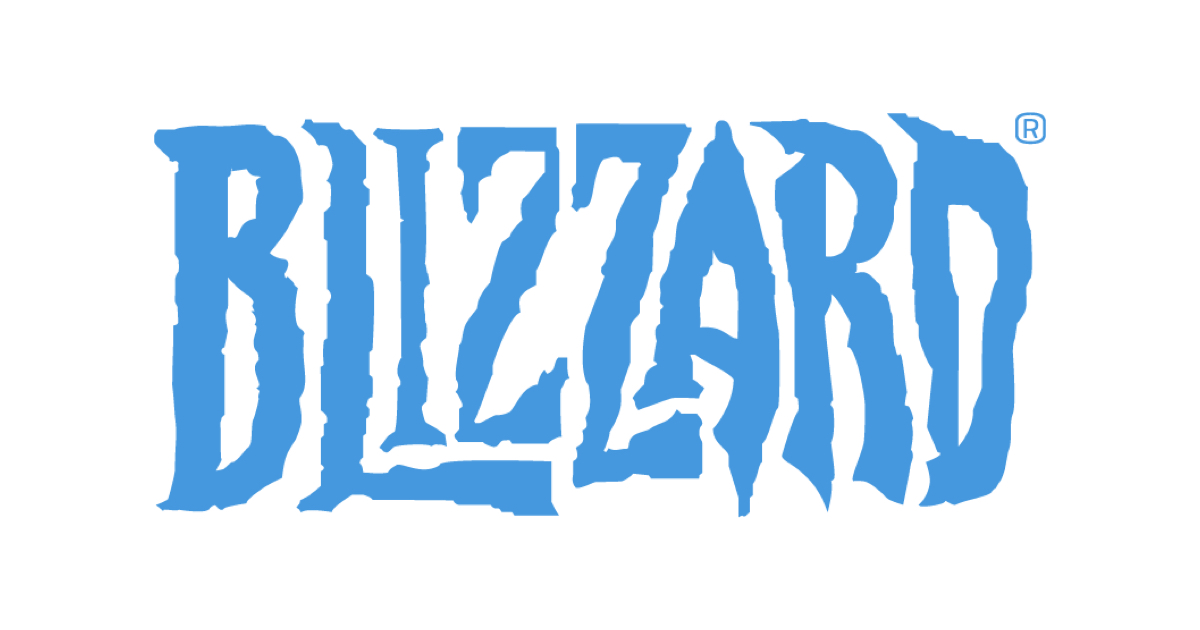 I watched some alpha videos this weekend and I can see why Blizz hired them. D2R looks so good if they can have that positive input on D4 it's only a good thing.

I don't even know who they are. I havne't heard of them before now.
Reactions: Hiromant

Never heard of them myself. Just had a peek at their history and it looks like most of their stuff is for Gameboys and Nintendo DS and such. They've only got around eleven titles that were on PC including D2R. Of those, seven were released before 2004, one was as the support team on Destiny 2, and two look to be ports from console games.
You must log in or register to reply here.
Share:
Facebook Twitter Reddit Pinterest Tumblr WhatsApp Email Share Link