Another online Expo is coming, this time focusing on the indie scene. Kicks off around the same time as the other events on 6 June. 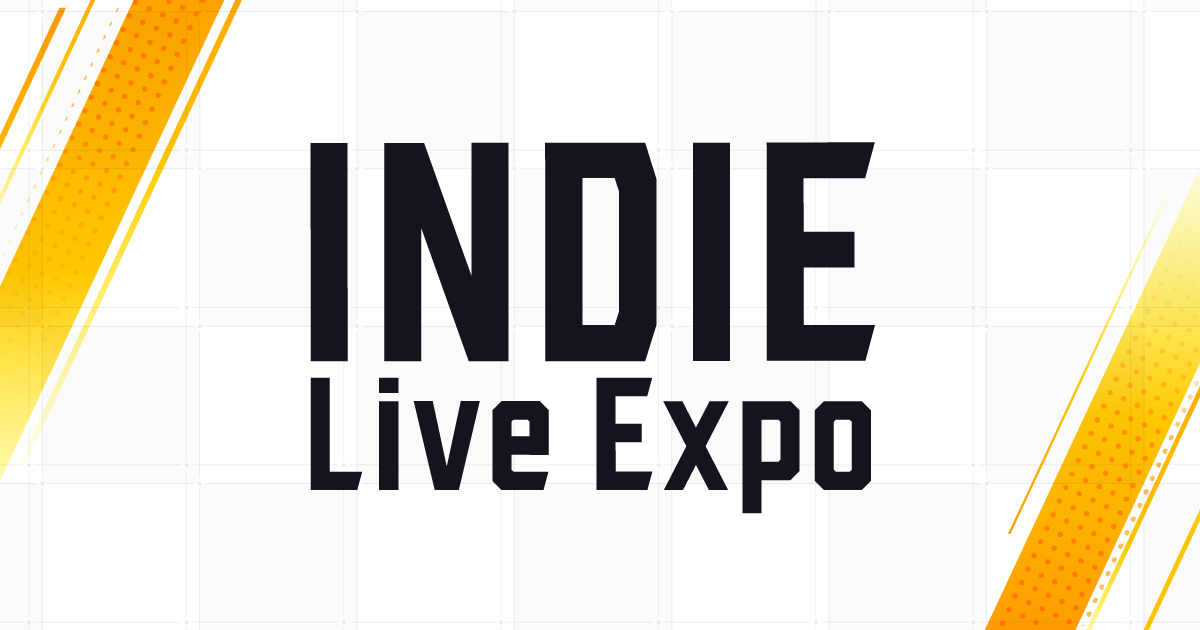 「INDIE Live Expo」is one of the biggest indie game events broadcasted in Japanese/Chinese/English which all indie gamers are talking about. We bring you exclusive titles and the hottest news from the hottest games.

People around the world are currently cut off from one another due to the COVID-19 pandemic. Game industry shows and events have been canceled, and we’ve been deprived of invaluable opportunities to congregate and communicate with each other directly. However, we believe that now more than ever is the time to promote friendship, fellowship, and enthusiasm through the medium of video games.

INDIE Live Expo will be held here in the Far East island country of Japan and streamed to all of our friends throughout the world who love indie games. Our program will feature information on not only Japanese indie games, but indie titles from a wide variety of other countries as well. Our goal is to create a livestream for the purpose of facilitating new experiences, friendships, and discoveries for people around the globe.

We will be broadcasting live in Japanese, English, and Chinese, and are also currently searching for partners who can assist in providing support for other languages as well. Our goal is to bring in 1 million viewers worldwide, and to produce a show worthy of those numbers.

Through this livestream, we hope to enlighten as many game lovers as possible with regard to the rich history of indie games in Japan, which has been going strong since before the global indie game movement.

GAME FREAK itself - well known for the Pokémon franchise - was purely indie. The Fate franchise, popular throughout Asia and North America, was born from the mind of a "doujin" scriptwriter. ZUN, the mysterious and enigmatic developer who has been listed in the Guinness Book of World Records, continues to develop his works on his own to this day. However, very few Japanese people are actually aware of these creators' respective histories.

In the Western world, innumerable indie game creators have been pumping out their own legendary works. We feel that now is the time to spread the word about the amazing game culture Japan boasts.

Recently, throughout both the West and Asia alike, the video game culture has continued to grow. Despite various obstacles, games across the world continue to excite and attract new gamers. Some creators feel that they themselves are still in the early stages of their development. We believe that this huge movement will have an impact all over the world.

Our number one hope is to overcome the divide caused by the COVID-19 pandemic. With that, we are proud to announce the birth of the INDIE Live Expo - an event in which we can come together, encourage each other, and feel a true sense of
Click to expand...