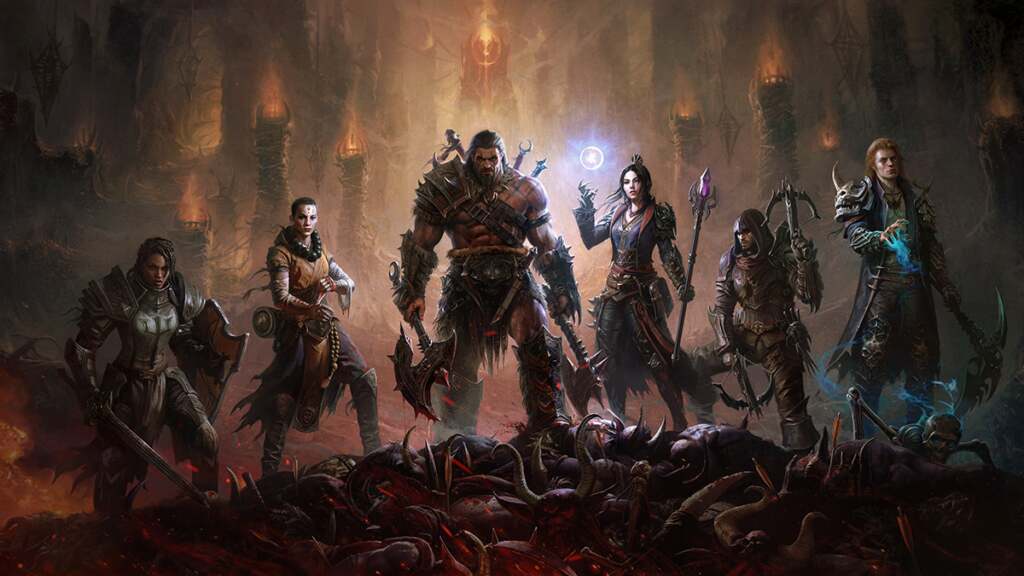 Diablo Immortal has been a hot topic since it launched. The monetisation systems have come in for criticism from the community but has that stopped people from spending? Apparently not.

According to AppData, which tracks downloads and revenue, Diablo Immortal has made $24 million in two weeks. The stats also show that there have been more than 5 million mobile downloads. The two countries that are top of the spending pile are North America with 43% of revenue and South Korea with 23% of the revenue. No real shock there, these two regions have a huge Blizzard fanbase.

According to Blizzard, we know that the game has been installed more than 10 million times, which indicates that half the players could be playing the game on PC. Of course, we have no idea how many are actually still playing once they have reached the end of the free content and the monetisation kicks in.

Despite a portion of the community criticising the monetisation, there are obviously enough players happy to chuck cash at Diablo Immortal to get the good stuff and progress in the game. If it keeps generating this kind of money, don’t expect to see many if any changes to the monetisation system.