The next PTR test is about to get underway this week for patch Patch 2.7.2 and Diablo 3 Season 25.

This patch gets the game ready for the next season and there’s testing needed for balance changes on classes. There’s also a new type of socketable item called Soul Shards and there are items changes too. Read the notes to find out what’s in store.

We’ll be conducting the Patch 2.7.2 PTR starting Thursday, November 4. During this time there may be periodic maintenances, outages, hotfixes, or minor patches.

As with our previous PTRs, this testing period is short, so it’s best to hit the ground running. Whether you’re a PTR veteran or newcomer, we thought we’d pass along a few tips to get you started.

Developer’s Note: With the upcoming 25th Anniversary of the Diablo Franchise, we wanted players to delve into the darker side of the Nephalem’s past. In Season 25, players can embrace evil by infusing themselves with the essences of the Lords of Hell. Players will embark on their Season Journey to discover and upgrade demonic Soul Shards based on the seven Lords of Hell. By embodying a Prime and Lesser Evil, players will inflict new forms of pain and suffering on the demons of Sanctuary. We can’t wait for players to get their hands on Soul Shards to start unlocking their true power.

Developer’s Note: We wanted to buff the Barbarian’s Hammer of the Ancients playstyle without putting the power into a specific set.

Developer’s Note: We adjusted the Demon Hunter Embodiment of the Marauder set to give it some of its legacy functionality and shifted power back to the Sentries. Additionally, we buffed The Shadow’s Mantle set to make it more effective against multiple targets.

Developer’s Note: The Necromancer’s Bones Rathma set redesign has not been as strong as we had initially hoped, so we’ve increased its power.

Developer’s Note: The Wizard’s Firebird’s Finery was reborn in patch 2.7.0 and has been one of the strongest builds in the game for all activities since. It’s time to reduce the power of Firebird’s Finery to bring it more in line with other classes and builds. 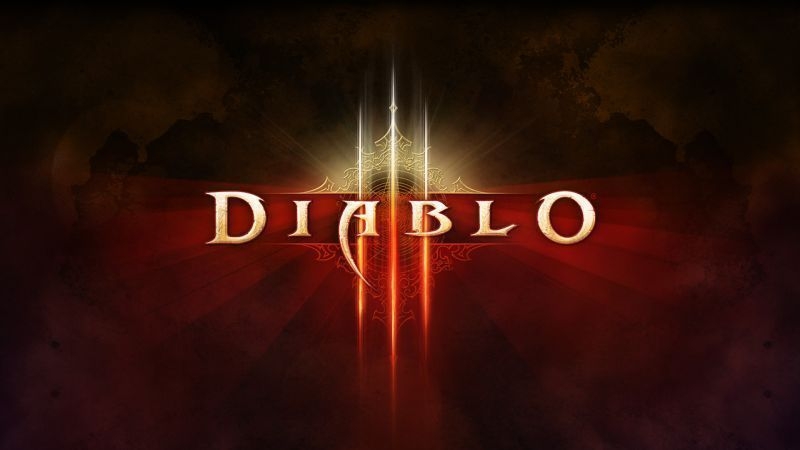 Get ready for Diablo 3 Season 25 this week with some PTR testing.