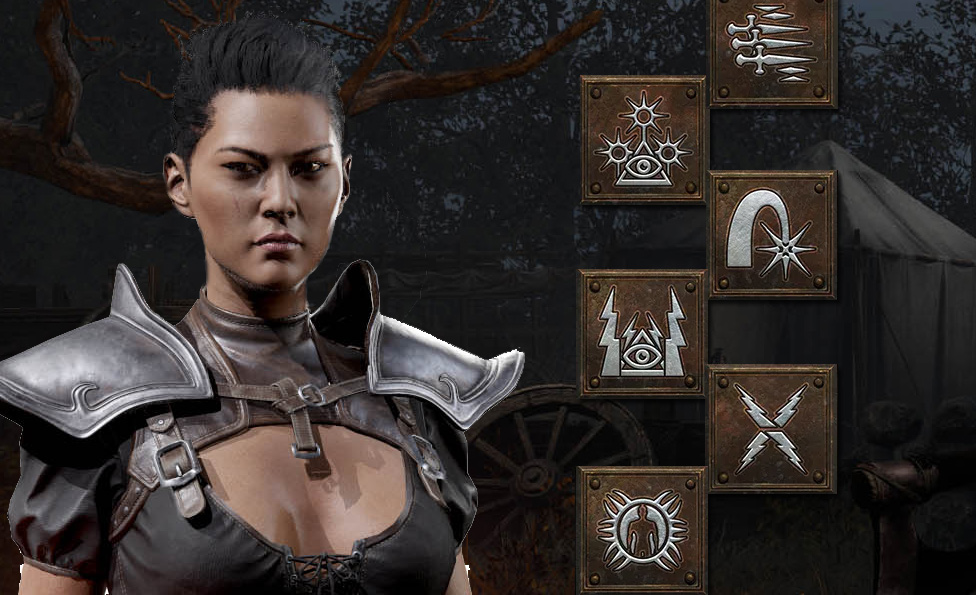 Good news Assassins, the Diablo 2 Trapsin Boss Pack Bug is being addressed. With the game only one week away from launch, we’ve still to see a full list of game updates that will make it for launch but this in encouraging.

Blizzard will be fixing the Assassin bug which was particularly harsh on Trapsins. The bug limited the number of boss monsters that would spawn making it harder to obtain better loot and gold. This was highlighted by one of our forum members J-Dog last year which pointed out:

My hypothesis is that laying traps prevents boss packs from spawning after the first tile.

If I lay traps in The Pit level 1 right away when I see monsters I can’t seem to spawn more than 3 boss packs in level 1. If I don’t lay traps until I’m on the last tile I end up with 5-7 boss packs in level 1. I’ve ran a very small sample size of 7 runs without traps and 7 with traps (+ the couple of hundred back when I leveled her to 93) and this pattern repeated itself in every one of those runs.

I’m running without Enigma and If I remember correctly I did many runs with Enigma just teleporting around and not laying traps and couldn’t spawn more than 3 pacs back when I was leveling her. I can’t verify this though and that’s just based on memory.

The fix for the above came in a confirmation from CM Adam Fletcher:

The Trapsin bug is fixed and will be included in a Day 1 patch.

So it looks like some of the more annoying bugs are being addressed. It will be interesting to read the release notes to see what else has been changed for launch.

If you are thinking about starting the game with a Trapsin, then check out Maxicek’s recently posted Trapsin build guide. It’s a great way to get started with the build.

Blizzard reveals that the annoying Diablo 2 Trapsin Boss pack bug will be sorted.