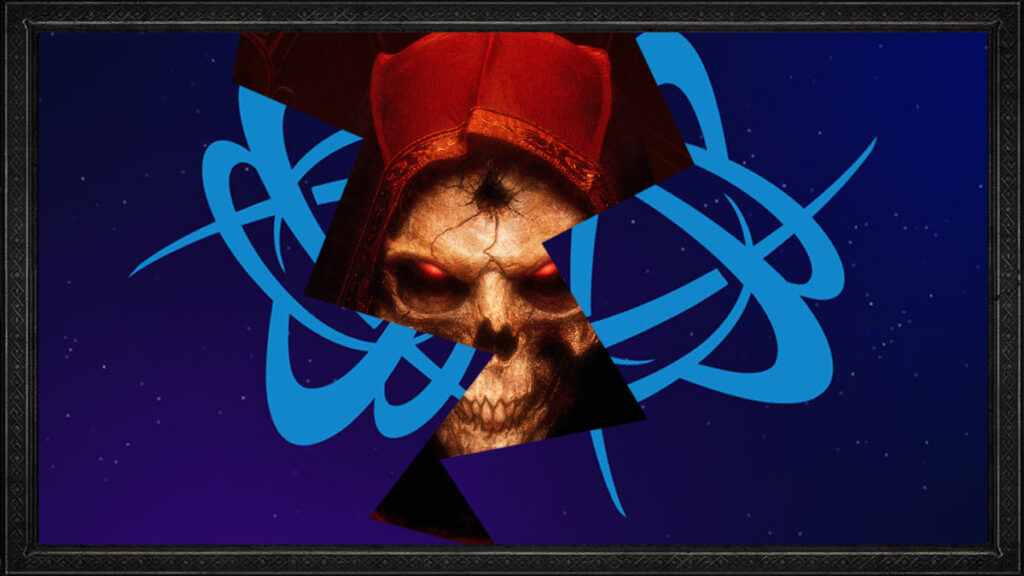 On Saturday Blizzard pulled the servers down for a few hours for what they called “emergency maintenance”. Players were once again having problems logging in but there have been numerous issues since the game launched on 23rd September. These have yet to be resolved.

For the past week, we have seen reports of lag, rubberbanding, and of course the connection issues. This has not been a flawless start for D2R by any means. Better than Diablo 3 but not stellar.

The biggest frustration for a lot of players has been logging in to find their characters missing. Then comes the rollback to fix the issue which means a lot of progress can been lost with items disappearing from inventory. Items vanishing does cause problems if it’s a quest item and you have already done the quest.

It’s now Sunday and the problems continue on both US and EU servers. Players unable to login, rollbacks, servers being pulled down with authentication issues, it’s becoming the norm for players. Playing online right now has become a bit of a gamble.

The only plus side is that you can play single player but that’s no substitute for a game that prides itself on online play. With no TCP/IP there’s not even the option for the home LAN which is how I would usually play.

At this point, you have to wonder what’s going on over there. This is a company with decades of experience when it comes to online services, after all, it was Diablo that set those wheels in motion for Blizzard all those years ago.

While I know that most of the old guard has left Blizzard, and it’s not the same company anymore, there’s no excuse for what’s been happening.

With our dollars now in the bank from the sales, where’s the support?  Cryptic Twitter messages don’t cut it when it comes to support for a problem that’s reoccuring, let’s hear what’s really going on and maybe players will be a little more understanding. There are so many of these apologies players will be willing to accept.

[#D2R] We're currently investigating an issue affecting our authentication servers, which may result in failed or slow login attempts.

[#D2R] We apologize once again for the inconvenience caused by today's outages. We're working to resolve this as quickly as possible!

I know it’s the weekend but where is a detailed post from the support team? Where is a CM? If you are going to sell a game that uses online play as a selling point, it would be advisable to have proper community communication channels open 24/7.

Whatever the reasons are for the instability, the lag, the login issues, the rollbacks, there needs to be a final solution. Without these problems being fixed there will be no ladder season and there will be no substantial patch updates. Simply put, Blizzard needs to get their act together. Blizzard’s reputation has been somewhat tarnished in recent years and months and this is not exactly helping.

D2R should be the Blizzard game that restores some faith in the company but patience will wear thin. How has it been for you this weekend? Have the Diablo 2 Resurrected server problems been frustrating your play time?

We are aware of and investigating issues that prevented players from logging in and causing a loss of progress from their play sessions during the weekend’s incident. We have conducted emergency maintenance (across all platforms) and are closely monitoring our servers as we move ahead.

As players flood into Sanctuary, we’re working hard on both short-term and long-term fixes that will make the experience better for all players going forward as we progress.

We appreciate your patience and thank you for your reports.

Yes... I literally just got up with the intention to play all weekend too, and she's broken!

I guess it's time to start a SP career.

I ended up doing chores instead and now I don't feel so bad playing the rest of the night, lol.

Seems to be down again at this posting time. :unsure:

Seems to be down again at this posting time. :unsure:

And it's down again !

I've been sticking to Deathloop this weekend.

I get too worked up if I get a roll back. It just feels like such a collasal waste of valuable free time.

I heared someone lost their Cube and because they've done the quest they can't get it again. o_O

I heared someone lost their Cube and because they've done the quest they can't get it again. o_O

Lol! That would indeed be annoying!

You ever get superstitious about the servers? I’m about ready to start sacrificing animals to Battle.net.

Seems like it would work just about as well as whatever Blizzard is doing to fix it.

…Okay, now that the servers are back up, I just want to say no animals were harmed in the process of reviving Battle.net.

I got rolled back on my New sorc and lost an Insight I had just rolled yesterday and got booted once so far today..

This. While there's new players and new blood is certainly expected, a lot of the older players from 2 generations back have returned.

Some of us already have commitments and the weekends are the only luxury of #metime ....these are definitely frustrating. Losing progress via rollback 😤 for instance.

Luckily the cube quest while completed, the game will still generate the cube when approaching the halls or main line quest in Acts 3 / 4.

Also where is a community manager ?

I also got rolled back two Acts. Didn't lose anything *too* infuriating though. :(

Was kinda hoping D2:R might break the trend of, well lets just call them "disappointments" when it comes to game releases in recent years. No such luck, apparently.

Played about 10mins and then Boom.