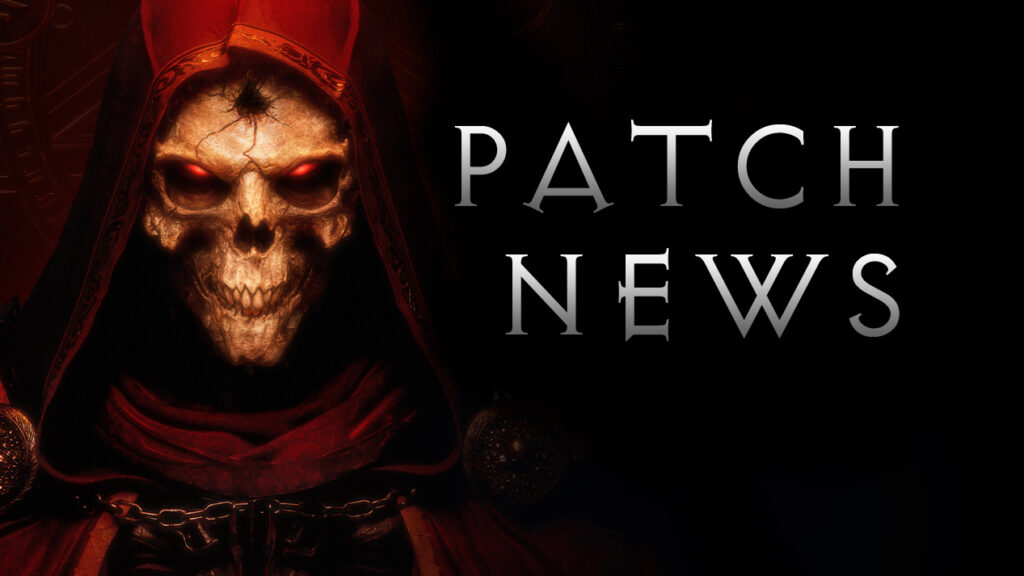 It’s been a bit of a wait bit the Diablo 2 Resurrected Patch 2.3 is now live. Lots to read through on this one.