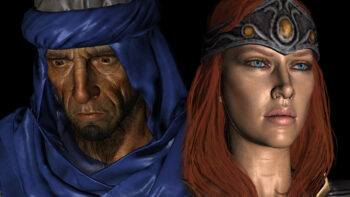 We continue our look at game files with the Diablo 2 Resurrected NPCs. We were really looking forward to diving into these, it’s hard to see how they actually look in the game, even with the zoom.

There were a lot of files to go through but I have gone through all the files that are worthwhile and of interest. These included the main Act 1 and Act 2 NPCs as well as a few extra unnamed townsfolk from Act 2.

Most of these files opened up nicely but there were a few stubborn ones that required some workarounds and file moving. The good news is, all the main NPCs are there and nearly all animated quite nicely.

Because there are too many for a single video to really show them off, we have done these in two parts working down the list. Today we take a look a the first NPCs in the list working down alphabetically.

There was one animation that came out really well but we won’t spoil it and that appears in the second video to follow this one. It’s obvious the dev team has added real detail with the facial expression and eye movement on that particular NPC.

Overall, the Diablo 2 Resurrected NPCs look as we expected them to. There were no real shockers. What we have noticed from comments discussing these videos is the age of the Diablo 2 Resurrected NPCs. A lot of fans think that the characters have been made to look too old. To be honest I had never really thought about what age a character or NPC should be but apparently, it’s a concern to some.

During the process of getting these files working, we have found a few tricks that could help with getting some of the others we had been working on up and running. We’ll probably gather those together and pack them all into a single video if there are enough to warrant it. A few of the monsters are now playing ball but weren’t when we did the first video. The joys of trial and error.

Update 13 May: Part 2 is now available below.

Check out the Diablo 2 Resurrected NPCs 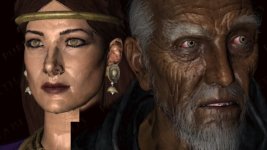 We continue digging through the game files to bring you the first part of our NPC video of close-ups. Part 2 is coming shortly. 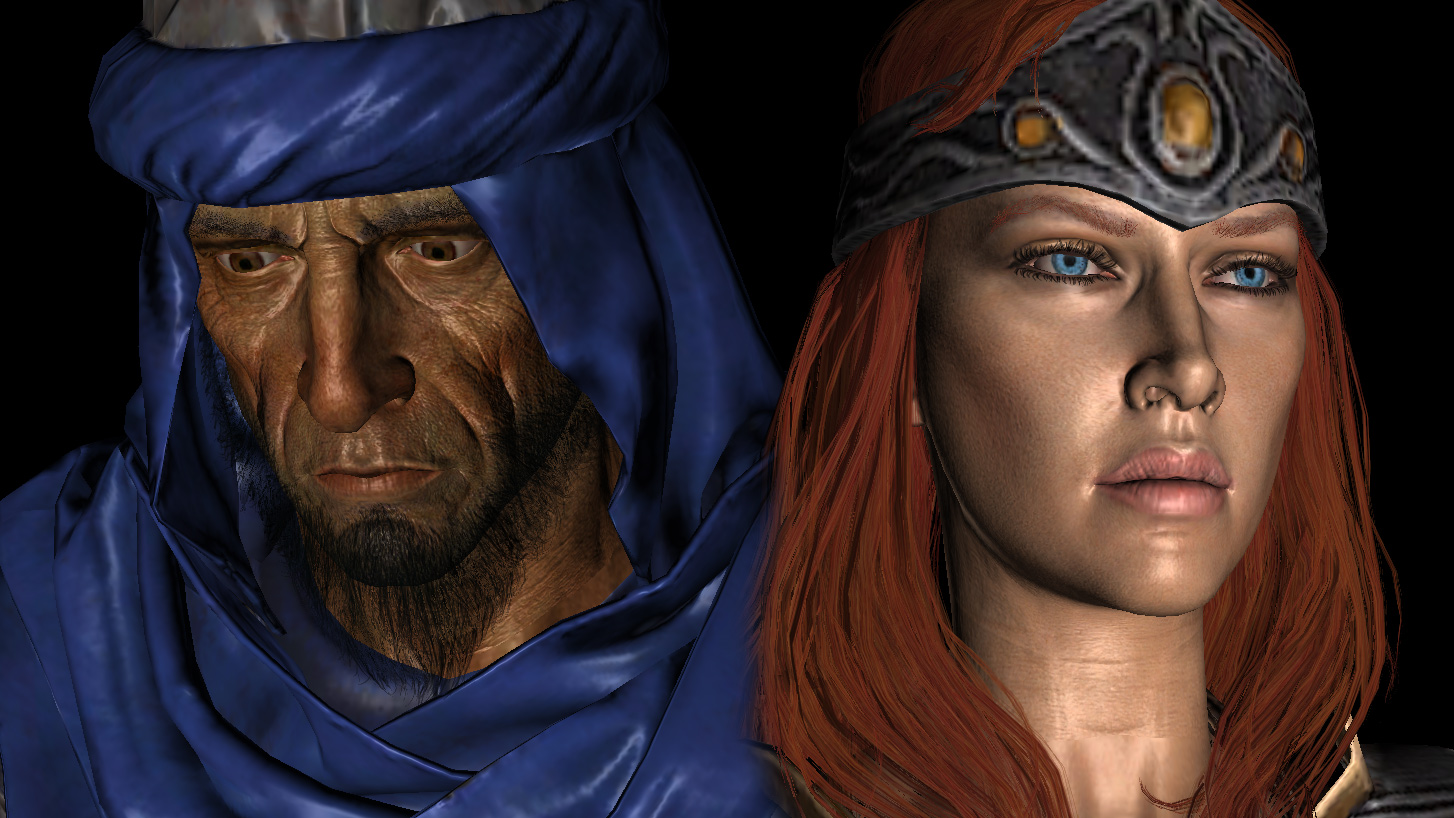 
It's time to take a look at the Diablo 2 Resurrected NPCs as we get up close with the character models and animations.