A new Diablo 2 Resurrected interview has popped up at Buffed.de with Principal Designer Rob Gallerani and Projekt Lead Michael Bukowski.

In the interview, they talk more about the game#s development, features, and approach to development. It was interesting to note that it’s take around two years to develop D2R, so relatively short really. Other topics include some of the design decisions, controller support, WOL feedback, difficulty levels, and ladders. Here’s a snip:

buffed : Again on the topic of the ladder: Couldn’t the ladder be speeded up a bit, for example by increasing the drop chance for runes tenfold or something?

Rob Gallerani: That would not be unthinkable, but first we have to read out the data for it. The data analytics that we have today didn’t really exist in the past. For example, if we see that players are significantly slowed down at a certain point, we can possibly adjust this afterwards.

buffed : For some players, hell is no longer a challenge on “Players 8”. Have you thought about a level of difficulty beyond Hell?

Rob Gallerani: We had a lot of discussions about how far we can go with higher levels of difficulty: changes to items, additional buffs, etc. But as I said before, we first focus on the launch and then see what can be done afterwards .

Check out the full interview over on Buffed (German). Google translate does a great job if your German is lacking. 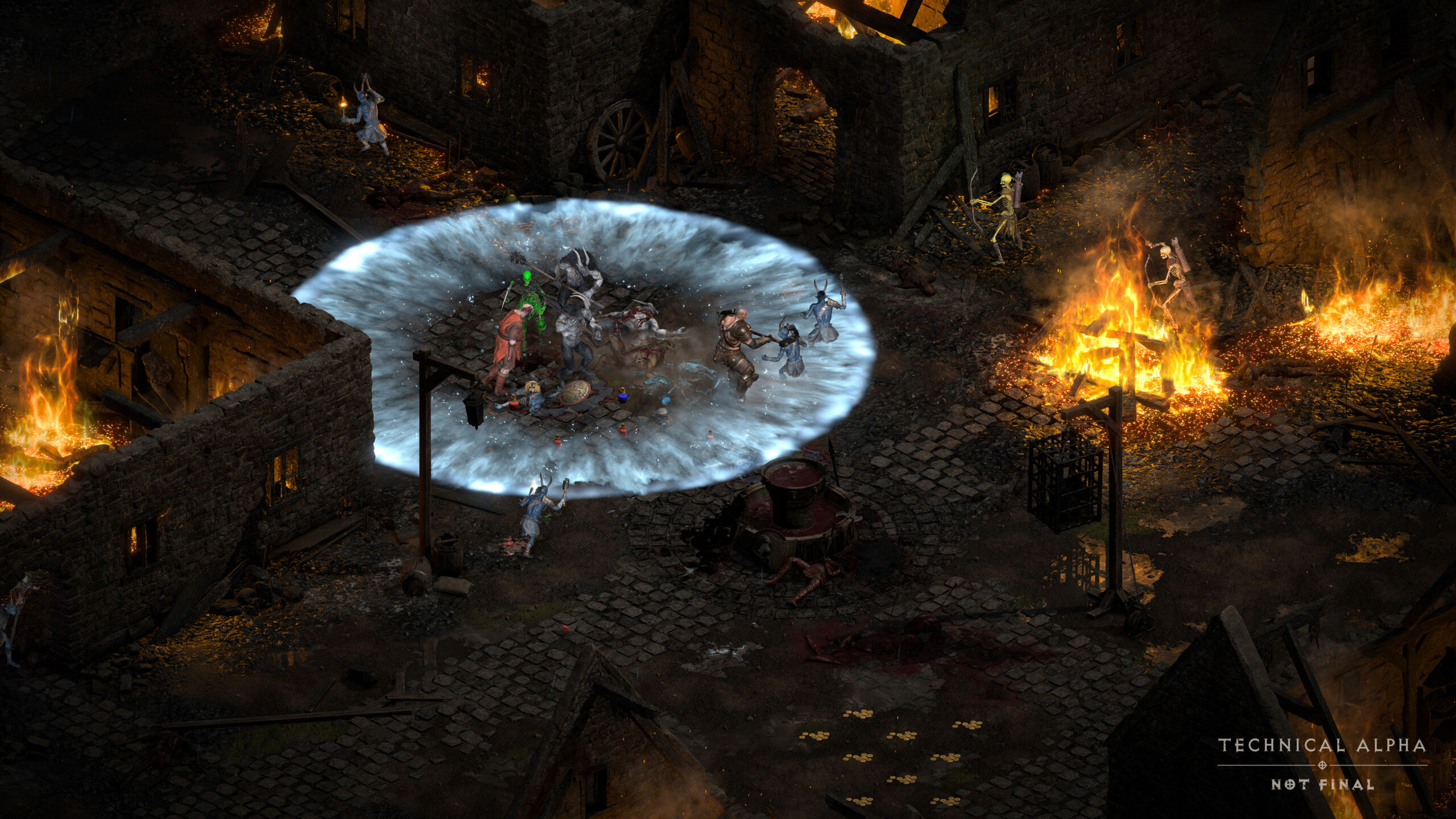