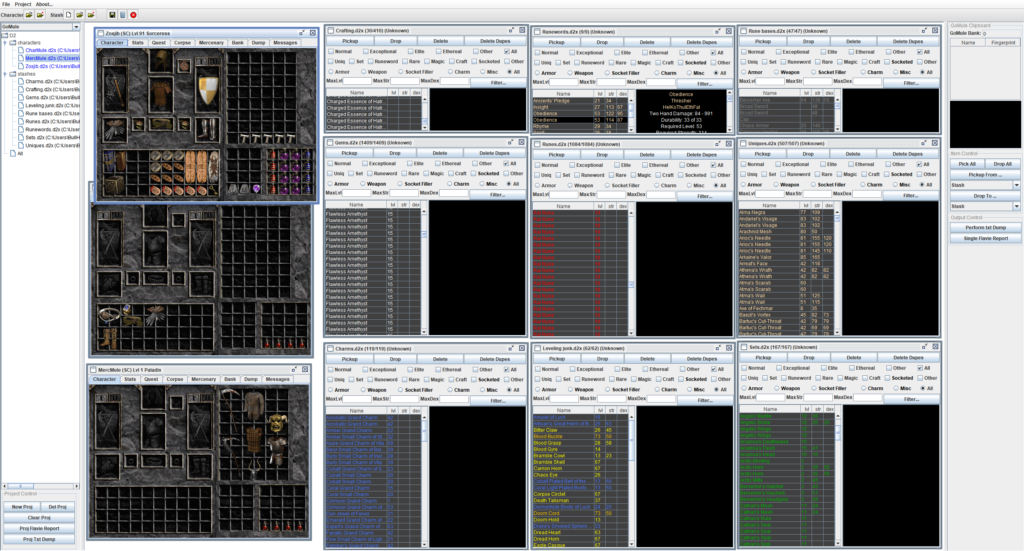 GoMule has been a staple of the Diablo 2 single-player community for a long time, but as expected, a new version would be needed for Diablo 2 Resurrected.

For those who may be coming to the game for the first time, GoMule is a muling application that allows items to be stored and transferred between Single Player characters outside of the game.

With file formats having changed between the original game and D2R, these updates are essential for those who have moved over.

While there is still work to be done, there has been numerous updates over the last couple of days so it’s worth keeping a close eye on updates as they land. If you’re interested in testing these new releases and providing feedback then keep an eye on this thread and the version updates on the GoMule Sourceforge page. Remember, this newer version is still in development so use with caution.