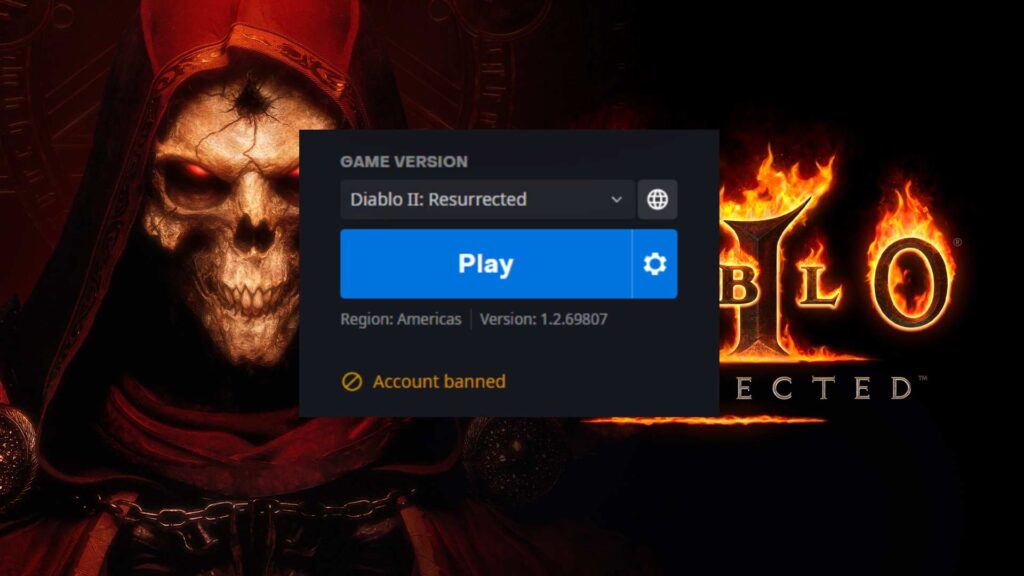 This morning it appears Blizzard has undertaken a Diablo 2 Resurrected ban wave on players found cheating.

From what we can gather, players who have been using third-party hacks such as Map Hack have been the bulk of the bans and have been issued with the following notice. 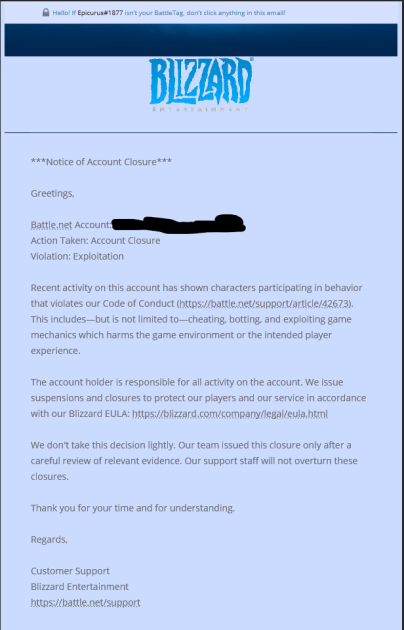 Again, there is no point in cheating in the long term, this will happen eventually. The only frustrating thing about player bans is that hackers repurchase another copy and the cycle continues. After 20 years of the same or similar hacks being used you would have thought accounts could be flagged a lot quicker and banned quicker than they currently are.

Hopefully, none of our lovely readers have been caught up in this latest wave. You are all of course too honest to cheat. 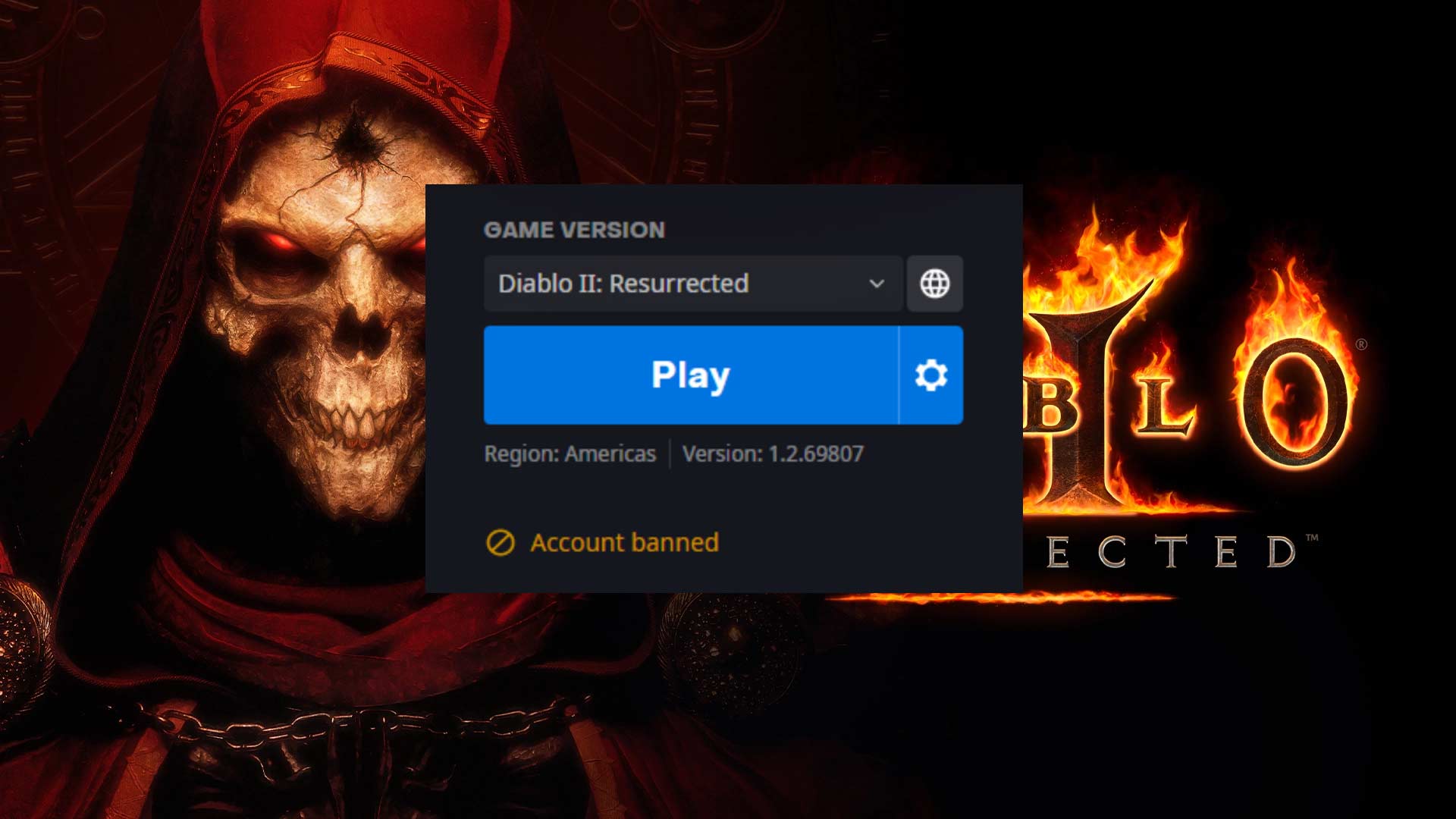 Blizzard brings down the ban hammer.