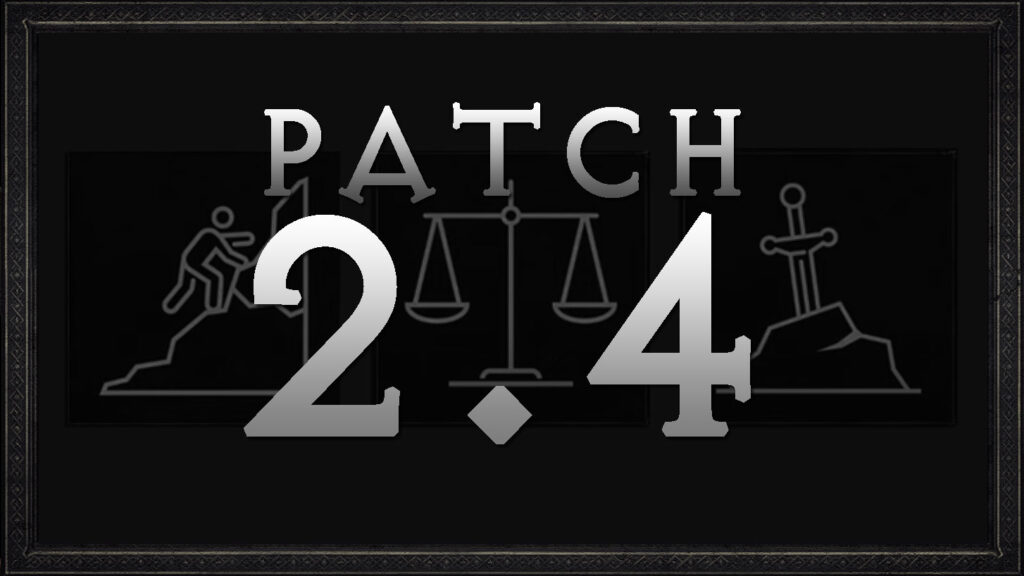 With the first 2.4 PTR test completed what’s happening now? Where are those ladders and where is the final patch. Today there’s an update on what’s been going on withpatch 2.4.

It has been a couple weeks and I know I’ve seen some conversation swirling about “What happened to PTR!?”

The next PTR update is on the horizon and this one as noted will be testing ladder. This is expected to launch next week. There are a few things we will be conducting in this PTR with ladder and one of those things will be season rolls and the carry over of items. We will have a few season rolls on expedited timeframes (few days) for PTR which we will be asking the community to test out. More details will be in the PTR update patch notes hitting next week.

On top of that, we are also bringing in the Uber Diablo changes and will be asking players to test that out as well on their end.

Lastly, the team has done some sifting through the feedback from the last couple PTR regarding some balance changes and adjustments. We have some fairly notable changes that will be present in this next PTR for the community so we are looking forward to the feedback.

As for timelines on PTR hitting live, we expect this to be the last PTR update before we finalize for launch. We will take a couple weeks after the PTR concludes to address any feedback and changes we need to apply. During this time we will also be submitting these updates for console certification across all three platforms (Xbox, PS, Switch).

As for ladder, we are anticipating launching that a week or two after 2.4 hits. Why a week or two? Because we want to ensure that we can address any issues that may arise with the launch of a large update like this to a much larger audience than PTR. Sometimes these come up and we want to ensure the integrity and competitive nature of ladder doesn’t run into any snags.

We will communicate the timing for the launch of ladder so players have ample notice on when things will kick off so people can plan ahead!

We will have more next week with the update on the 2.4 PTR! Looking forward to everyone jumping back in to the new changes and ladder testing.

The upshot is the ladder could be a month and a half away at least so be patient everyone. 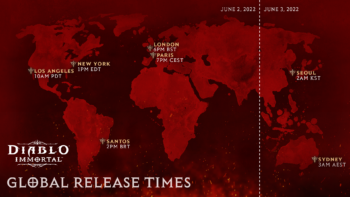