Yesterday IGN posted a snippet of a longer interview with Max Schaefer and Matt Uelmen. In that snippet, they talked about the rumoured Diablo remaster. A longer version of that interview is now available for your viewing pleasure.

It’s that time of year again, summer sales are underway and first up it’s the GOG Summer Sale. There’s are discounts on over 3000 games and thankfully there’s a discount on the original Diablo and Hellfire. 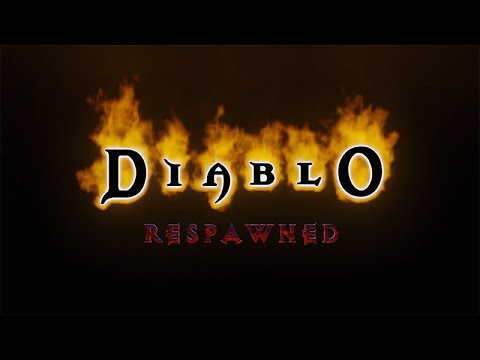 Hey everyone, this is the thread for anything D2 related that doesn't fit anywhere else. Whether you want to brag, discuss character builds, ask

Watching this unfold across the pond is really worrying especially with the virus still on the rampage. I can't imagine how this is all going to