This year’s main BlizzCon event was once again canceled earlier in the year due to the pandemic. Blizzard had planned to hold another BlizzConline early in 2022 but that too has now been shelved.

According to the update from Blizzard, they are going to try and “reimagine” the whole BlizzCon event. What that means is anyone’s guess but in light of all the recent events at the company they are probably wanting to take a break and really think hard about how they are perceived and act when mingling with the public.

We’ve decided to take a step back and pause on planning the previously announced BlizzConline event scheduled for early next year. This was a tough decision for all of us to make, but it’s the right one.

Any BlizzCon event takes every single one of us to make happen, an entire-company effort, fueled by our desire to share what we create with the community we care about so much. At this time, we feel the energy it would take to put on a show like this is best directed towards supporting our teams and progressing development of our games and experiences.

Additionally, we would also like to take the time to reimagine what a BlizzCon event of the future could look like. The first BlizzCon was held 16 years ago, and so much has changed in the time since—most notably, the multiple ways in which players and communities can come together and feel like they are a part of something bigger. Whatever the event looks like in the future, we also need to ensure that it feels as safe, welcoming, and inclusive as possible. We’re committed to continual communication with our players, and we see BlizzCon playing a big role in that going forward. We’re excited about what we’ll do with the event when we revisit it in the future.

One more thing we wanted to make clear: even though we aren’t holding BlizzConline in February, we’ll still be making announcements and updates for our games. We’re proud of our teams and the progress they’ve made across our games. We have a lot of exciting upcoming news and releases to share with you. You’ll continue hearing about those through our franchise channels, with the talented people on the BlizzCon team playing a part in supporting these efforts.

We’ll miss seeing you, but don’t worry. We’ll be back together soon.

I’ve attended a few BlizzCons over the years and they have always been great fun but I can understand why they may want to pause is it in its current form. The event had become a little formulaic, even if it was entertaining when you were there. It will be interesting to see how they approach a new event if indeed they decide to continue holding them in the future. 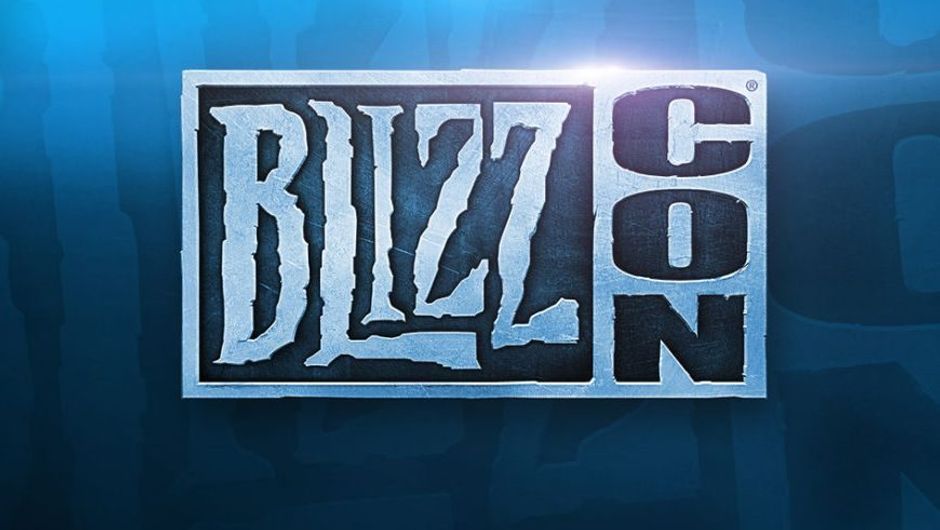 BlizzCon and its online version are now on hold while Blizzard has a rethink.