Blizzard for the first time showed Diablo II’s perspective scaling and parallax, a new display option within the game’s suite of 3D-accelerator support features. Scaling and parallax effects add a near-perfect perspective to the 3D-accelerated isometric view. Most striking when running through terrain populated with trees or around buildings, this feature provides a more realistic and immersive visual experience for players with supported 3D accelerators.

In Diablo II, players return to a dark world plagued by evil forces. After possessing the body of the hero who defeated him, Diablo resumes his nefarious scheme to shackle humanity into unholy slavery by joining forces with the other Prime Evils, Mephisto and Baal. Players face a new series of quests to rid the world of Diablo and his vile brethren forever.

Diablo II is being developed by the Blizzard North design team and is expected to release later this year in Windows®95/98/NT format. A Macintosh version of the game is slated for completion during the first half of 2000. The game will be available at most computer and software retail chains worldwide. The game will also be offered directly from Blizzard at (800) 953-SNOW and www.blizzard.com.

Best known for blockbuster hits including the Warcraft® series, StarCraft and Diablo , Blizzard Entertainment® (www.blizzard.com) is a premier publisher of entertainment software renowned for creating many of the industry’s most critically acclaimed games. Blizzard’s track record includes three consecutive number-one selling games and multiple Game of the Year awards. The company’s free Internet gaming service Battle.netÔ reigns as the largest in the world with millions of unique users. 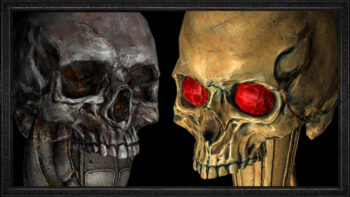 A Closer Look at Diablo Resurrected Wands, Staves and Spears 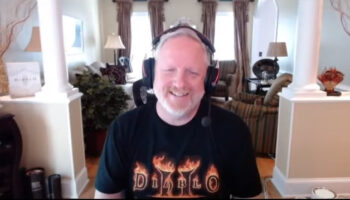