Necromancer and a launch next year!  Wow.  What a fantastic beginning to my week.  Although this was a planned Diablo 4 update it may have been there to help offset some heat that Diablo Immortal is facing with the MTX cost. Though it looks like some cleaning up is still needed by the team.  I was expecting a release date next year in a reply to my March 2022 Update.  This week I’m going to focus on the Necromancer and next week will be from the Journal items as well as the video breakdown.   I’m going to be hopeful it is an early release in 2023 as Rush saw it was slated before Starfield in his last article. I’m going to end this article with a brief synopsis of the Diablo franchise (games only) that is heavily opinionated.

Diablo 4 Update and the Necromancer

The Necromancer has some really good visuals, and the art style looks more like Diablo 2 Resurrected than Diablo 3 by far, simple and elegant with a touch of macabre.  I really like the visuals art style and look for both of the male and female-based character models.  With that said, I was really hoping for a more in-depth breakdown of skills and at least a few real visuals instead of a couple 10 second clips and the few instances from the main video.

They also stated that Decrepify and Iron Maiden are making a return while taking a stab at the Diablo 3 necromancer that didn’t use curses in the traditional way (Hopefully it is the Diablo 2 way).  Is there going to only be a couple curses?  It maybe as the main three trees look to be Bone, Darkness, and Blood.  I would say that Darkness tree with a focus on de-buffs is the default tree for curses, but with the Bone tree being physical, it could be where Iron Maiden lands being a physically based damage curse, if it is based on the Diablo 2 version.

I am impressed with what I read.  Seems a good amount of care went into crafting the summons to be customizable to a playstyle even if everyone does a FOTM build near end-game.  Really wish they would have shown this as it would have been an amazing feature to dive into, but to many unknowns, and they may have unknowns as well.  I like that you’re able to customize your build and the real question is can it be fully customizable or is it going to be akin to Diablo 2 summoning Magi:  summon, summon, repeat x5, unsummon x3, rinse and repeat until you have your chosen elements, but this time with Skirmishers, Defenders, and Reapers in the warrior tree and whatever is in the mages tree?

I started with Diablo back in 1996 at the end of the wrestling season.  I remember being in love with the game and even made my own mod figuring out how to adjust some of the hex codes to modify items and stats.  It was the beginning of my 2 decades and counting love affair with the Diablo franchise.  I play to have fun, I also don’t enjoy grinding much anymore, and this is probably the reason why I get burnt out on anything Diablo 2 related unless it is a tournament because they are fresh for a character until Hell Baal has been vanquished.  As soon as it is a just grind for gear or paragon I am pretty much out.  My simple overview of each game thus far:

Diablo:  Released in 1996 and I was hooked in when I was almost through my 8th-grade year.  The game while fun and great had a simple power curve:  The higher level and better your gear was the better you did, each playing a vital part in your strength.

Diablo 2:  Released in June of 2000 right after I graduated high school and met my future wife the next week.  Most have been an omen.  This game introduced multiple new gear levels and gems with LOD following a year later to take runes to a new level.  Wait a couple years for 1.10 to drop and we have a whole slew of abilities and classes.

The power curve was straightforward:  The high skills was better for elemental/skill-focused classes while more Damage was better for other classes with some specific mods great to help boost both (-elemental% and CB% mainly).  You had a max for your character and could effectively play the game from beginning to Act 5 Hell completed with a character and feel complete before you rolled your next.  The only difference that was made in the game was that rune words have overshadowed many of the unique items to uselessness if you’re going for Level 99 and are gearing out.  The power level is just too great with the ability to “craft your way”.

Diablo 3:  Released in 2012 right before The Secret World. That, I admit, I got sucked into pretty hard and didn’t devout enough time to because I didn’t like the gearing system initially.  I never felt like I beat the game because it was designed to be a grind and quick.  Reaper of Souls then drops in 2014 and upends the gameplay and went from a game with a cap on paragon of 100, to what we have now is unlimited power.  The game does cap the GR at 150 though and it looks like someone has achieved Paragon 20,000.  Holy crap congrats or what are you thinking?  The unlimited power and non-tradable way the game works lends itself to enjoyment until you’r bored of it mentality.

Diablo Immortal:  Pay2beGeared.  I would say pay2win, but I’m not a PVPer, so it doesn’t matter to me, but tying gear to loot boxed rift runs, seems well terrible from a player perspective.  I am just paragon 20, and although I enjoy the game, the feel of a grind vs power gained is lacking greatly.  I just want to get all the unique items for my build to see how my character does once I’ve actually found the items, because the combat is fun, and I got a fair amount of free time to use my phone waiting on the little ones.  But this leads me directly to Diablo 4 and what was revealed.

Diablo 4:  The savior of the franchise!  So much of this game looks great and the vast size of the game is looking to be superb.  Yet, I doubt the end game.  I’m not too keen when at the 3:40-3:47 mark when it is stated the endgame is rich with things to do to allow you to get more and more powerful.  We can all interpret that our own way, and I’ll give my opinion on how I think it would best be handled to keep it fresh with new content and not allow a massive power creep in next week’s installment. 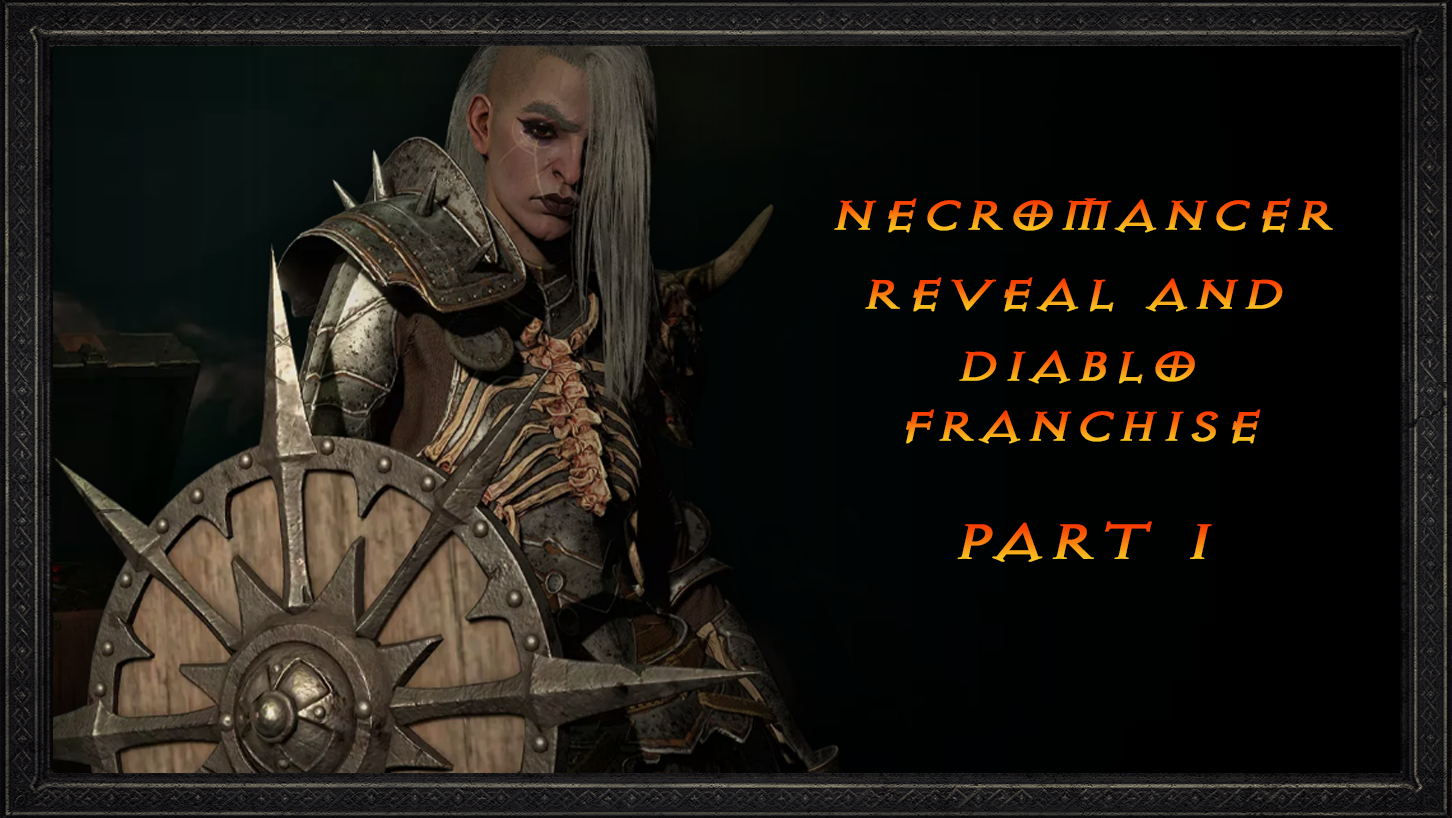 Vang takes a look at the recent Diablo 4 announcements. 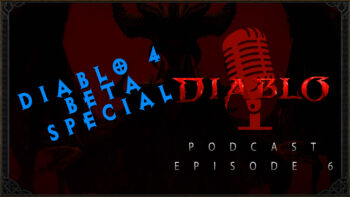