With the Diablo 2 Resurrected 2.4 patch now being tested on the PTR, we’ve been digging around and found that 84 runewords that could make it into the game at some point are still present.

While the names of the words are there, and some have been for a while in previous versions, they have not been removed. However, some others that were previously discovered way back in earlier D2 patches are no longer included.

Blizzard has been canny enough to leave their data blank for now though as they had done previously. This is more likely to see how each new batch plays out so stats can be added/tweaked to words as they are about to be revealed. Plus it stops people snooping around in the files for the actual runeword data.

For now, you can at least see the runewords that remain and what’s likely coming up, even if we don’t know the rune combos as yet. Here’s all 84 that are still there from the PTR files that remain as a reminder. Keep in mind, these could change, or more could be removed at any point.

Thanks to Nekro for pulling the data. 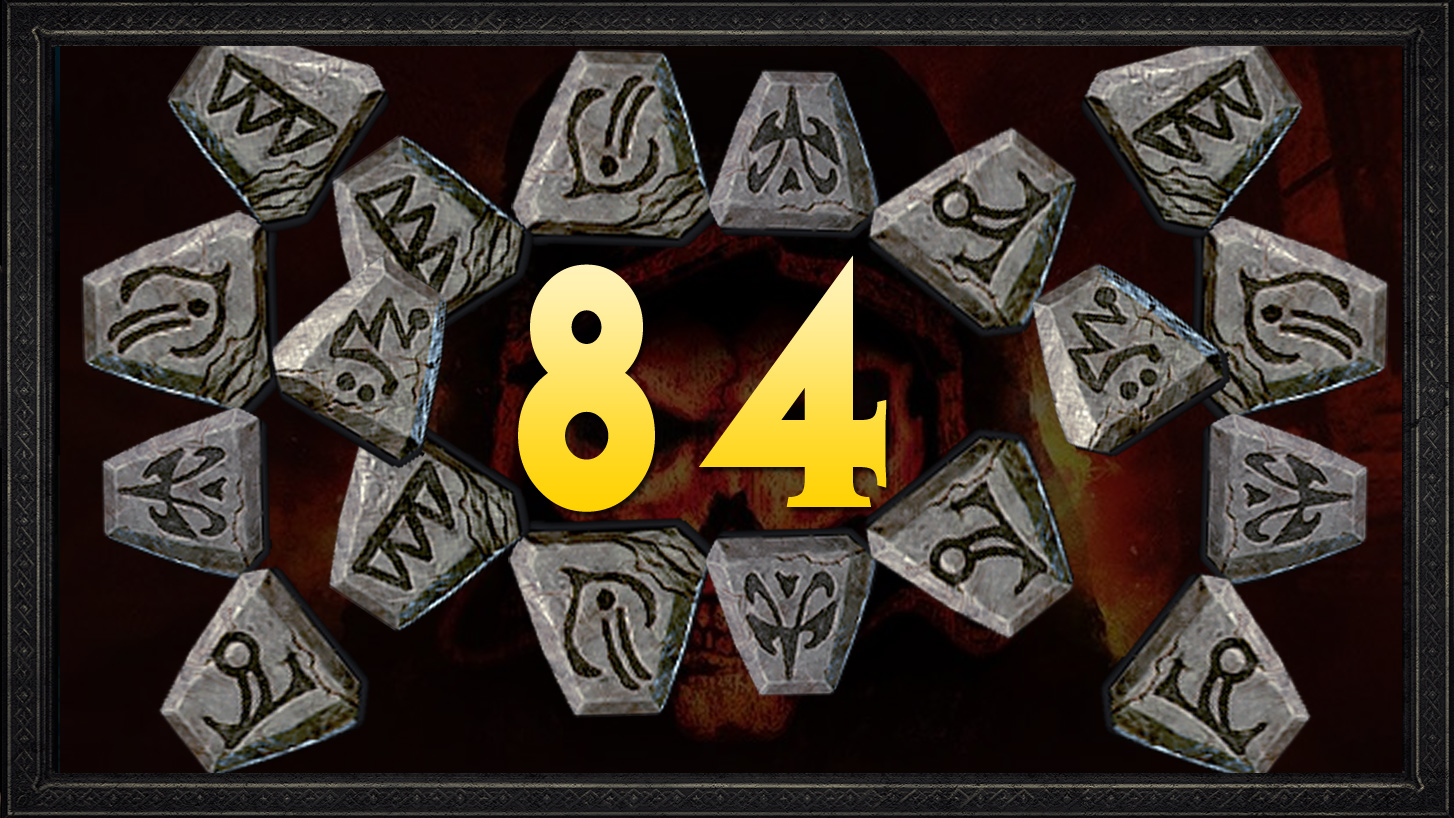 Plenty more Diablo Resurrected runewords are coming according to the patch 2.4 files.

I finished the RW grail last year, I'm not starting again with another 84 RWs :D

These were datamined years ago unfortunately I believe

These were datamined years ago unfortunately I believe

Perhaps should have worded it a bit better (been a hectic day :( ). I have changed the wording slightly to reflect that. What I was trying to say is that while these are known, the list has changed and some of the unused have been removed. Should be clearer now.